Debunking the Myths of Venture Capital

Andrew Tan is the Managing Partner of TinkBig Venture, a serial entrepreneur turned Venture Capitalist who successfully took two startups public. A self made millionaire who has experience bankruptcy twice, he aims to create a positive impact to people around him by by sharing his experience and also investing in their ventures. 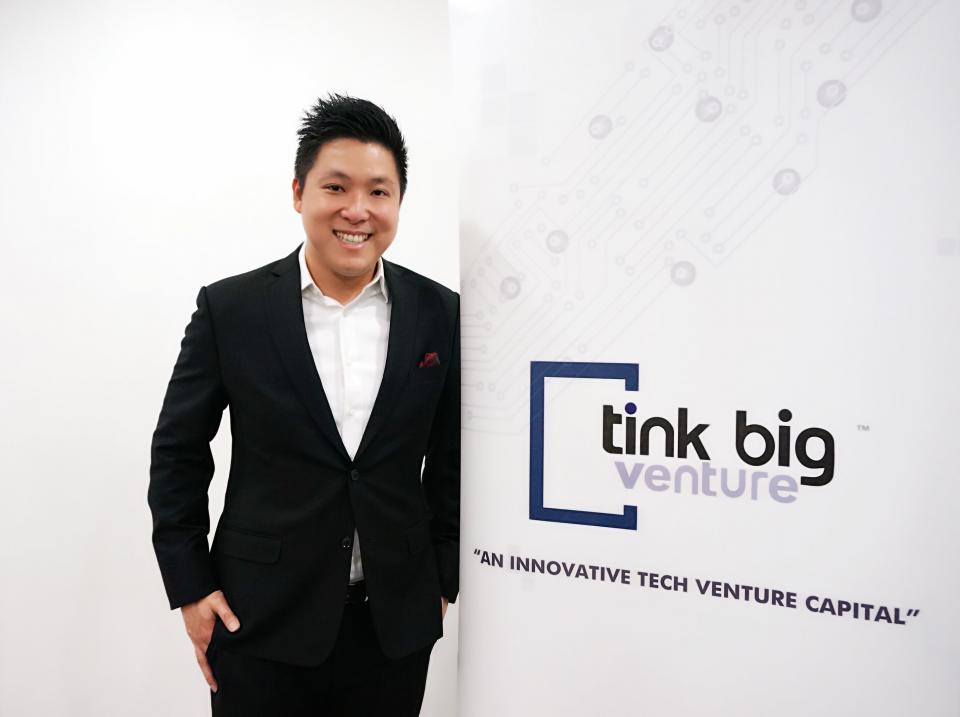 The most common question I get on a regular basis from my peers is "How did you get into venture capital?"

When I talk to those who want to get involved with startups, they aren’t sure what they want to do and they often tell me that perhaps they should consider diving into venture capital as well.

Many perceive the path of a VC as a 'glamorous' one, but that is totally not the case - There are lots of misconceptions about being a VC.

The upside of being a VC is that you get to meet tons of interesting people. You get to help build companies that have great potential to change the world and make great investment returns.

However, there are downsides as well - I'm writing this to shed some light on what the journey is like so that those who are keen on taking the same path know exactly what they're getting into.

Life as a VC

As a VC, you are basically responsible for managing other peoples' money.

These people whose money you manage are known as your Limited Partners (LPs) . As the people responsible for managing the funds, we are known as the General Partners (GPs) in the organization.

In TinkBig, GPs have actually committed 40% of their own capital into our fund. We believe in the simple reason that if you are not putting your own skin into the game, how would you expect your LPs (investors) to trust you with confidence in managing their hard earned money?

It can sometimes also be an emotional roller-coaster ride for us.

Every time one of our portfolio companies announces some good news, I will be super excited about the possibility of a big win for my investors. However when they struggle, it can be very frustrating and I will feel hugely responsible for not being a good shepherd of their capital. Every moment any one of my portfolio companies faces struggles, it can come as a hard blow to me.

It's not an easy path.

When I'm out pitching and getting people to believe in me, I feel a deep sense of responsibility to my limited partners and there isn’t a day that I go about wondering why didn't I just take up an easy, corporate job where no one would notice if I wasn’t generating results.

VC as a Business

In order to build a sustainable and profitable investment business in the VC world, it is going to take a long time and a tremendous amount of patience.

No one investment company gets acquired immediately, and it would take at least a year to two before you can potentially score a big win.

If you’re the kind of person who prefers immediate and constant returns on your investment portfolio, venture capital as a business isn’t the right asset class for you.

Every year, a lot of new investors join the fray and many get beaten down due to the outcome of the market. Many give up but very few press on.

In the space of the VC world, you are trying to be smart in a market with filled with a lot of dumb money. It can be challenging as a VC as you will need to negotiate past deals with entrepreneurs who are approached by inexperienced investors who offer way more money with  ridiculous terms bound to them.

Sometimes it can be really tough to win them over.

As a serial entrepreneur myself, I believe that in order to build a sustainable business, you do not want to overcapitalize or under capitalize your company.

Getting a reasonable deal in this market means having to work twice as hard to be early, and trice as hard to bring tremendous value to your investment companies.

The challenge in deal sourcing is that most of the deals we come across aren't exciting. 99% of the time, I am vetting through hundreds of pitch decks to spot a gem, and gems don't come around very often.

Since there is no perfect way to make myself accessible all the time, I usually tend to attend DEMO Days. Although a large portion of the pitches I receive are from perfectly nice and brilliant people, some of them come to us without having put much thought into their ideas and execution strategy.

There are even times when we get contacted by people who we deem as 'crazy', as they will present ideas to us with ridiculously high valuations that we're unable to invest in. Nothing turns off investors more than an overvalued company.

Sometimes I even feel like a jerk by trying to avoid them as we are unable to back most of these kinds of companies.

There is nothing I hate worse than having to say “NO”. I know what it's like being rejected as an entrepreneur, and it can be a very challenging process to get people to care about and capture your vision.

Most of the time my job isn’t in deciding which companies to invest in, but rather it is managing the struggles that we face after we have made an early stage investment.

Since our funds are focused on investing in early stage startups (SEED to Series A), the investee companies we deal with generally have very limited resources.

In fact, many of these companies are on the decline when we invest in them as many of these founders have spent too much time raising capital which resulted in them neglecting the growth of their business.

Expecting these companies to move as fast as we would like them to would require a lot of hand holding and support from our end. Sometimes even the best and most active board members can still feel pretty helpless in situations like these.

To me, anyone can easily pick a company to invest in. But sticking around after a company is funded, that's where the real work starts.

Over the long term, if the investee company gets bought out for hundreds of millions even when it wasn't generating millions in revenues, we cant deny that luck wasn't a factor in the whole thing. Sometimes the acquirer just had way too much money to play with or did the deal for ridiculous reasons.

However most of the time it is real growth and real sustainability that should be focused on, as that is the true measure of a company's value.

Being in venture capital is something I'm truly passionate about and I don’t mind taking on the responsibility because I believe there are some incredible people out there who can change the world with their teams and ideas. Challenges and struggles have rarely hindered me and I believe I have a lot to offer to these great individuals.

Often times, my passion drives me to hang around longer than other panelists after a pitching event and I try my best to help and welcome ideas from people even if we may not be keen on investing in them.

To me, venture capital is not just about ideas or trying to build something that everyone would use, but rather solving pain points that everyday people face - because that's what is truly lacking in the world today.

About Andrew: Andrew Tan is the Managing Partner of TinkBig Venture, a serial entrepreneur turned Venture Capitalist who successfully took two startups public. A self made millionaire who has experience bankruptcy twice,  he aims to create a positive impact to people around him by by sharing his experience and also investing in their ventures.

Disclaimer: TinkBig Venture is an investor in BEAM

Works at 3B Ventures

Choosing the right investor for your business.

How to Make the Most Out of Your Business Trip

5 reasons why founders are failing today.