The goal is to help startups expand to other countries more effectively. 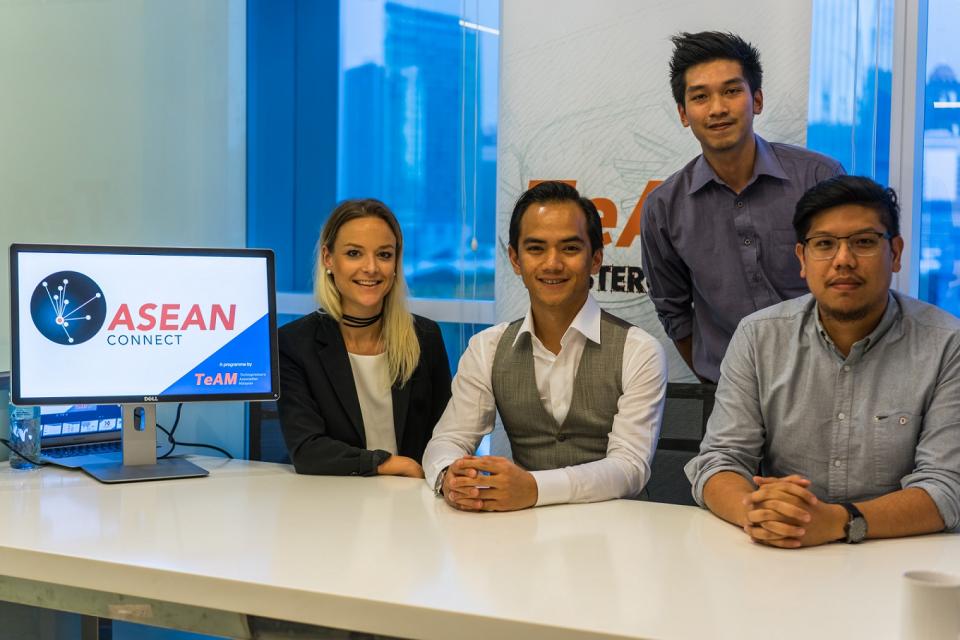 TeAM (Technopreneurs Association of Malaysia) recently announced that they have launched a new initiative catered towards helping startups expand their businesses internationally by helping them connect with relevant investors and potential partners.

Dubbed 'Asean Connect', TeAM hopes to reduce the risk of startups' expansion into these new countries through their 'plugged in tours' and to make the process less painful.

Startups that want to take their business to new markets generally lack the necessary connections and support necessary to expand effectively. Due to the lack of market intelligence among startups, it is difficult for them to enter new markets in Asean.

“We are working with both investors and relevant ecosystem players such as accelerators, incubators, venture builders, co-working spaces and startups themselves in different countries in Asia,” said TeAM president Fadzli Shah Anuar.

According to TeAM, the first Plugged-in Tour will bring startups to Indonesia due to its size and the interest expressed by Malaysian startups to enter the country.

TeAM also mentioned that it they are working closely with local partners in Indonesia - ANGIN, Grupara Ventures and Freeware Spaces. Celebrities and influencers who are interested in being brand ambassadors for the startups are also not an exception to the list.

“We want to show that we also believe in the startups that we recommend and are willing to put money on the table to help fund their expansion,” said Fadzli, sharing that it is planning to launch a US$50 million (RM216 million) venture fund.

TeAM charges RM3,700 (USD 837.78) for each participant who signs up for the 'Plugged-in' tours programme and hopes to keep pricing as affordable as possible for entrepreneurs.

TeAM said it plans to organise several more Plugged-in tours to Jakarta and will also explore other tours to Bangkok and Manila.

“Ultimately, the aim is not to build transactions or investments within the first day. It is all about building relationships and that’s what we are focusing on,” he added.

What to expect tomorrow at the BEAM Insights - Raising Startup Capital...

Edmund Loh, founder of Musemancer shares his insights on building a mu...