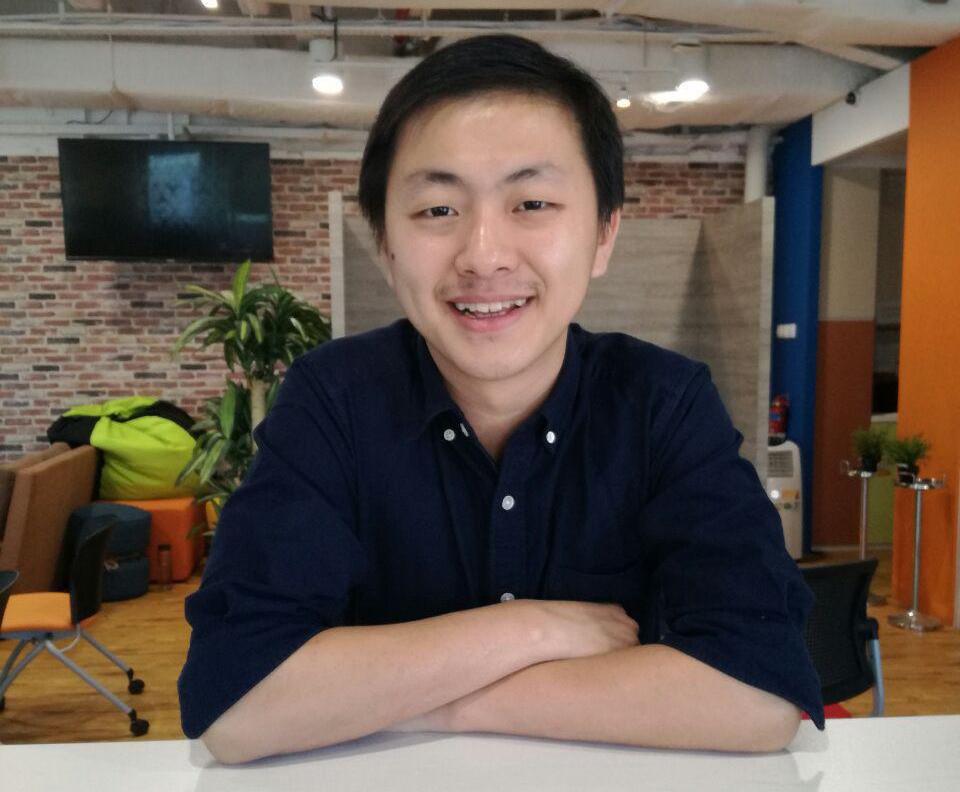 When his mother suffered from depression during the 1997 Asian Financial Crisis, Tian Sern Oon realized there were significant barriers in accessing mental healthcare in Singapore. His mother was facing work stress and the lack of emotional support platforms to turn to triggered her medical condition. He found that conversations surrounding mental health could be difficult and deeply emotional, causing many to shun the topic.

A study conducted by the Institute of Mental Health (IMH), revealed that 9 in 10 people believe that mentally ill patients “could get better if they wanted to”. Half of those surveyed think that these problems are “a sign of personal weakness” and 6 in 10 considered these individuals “unpredictable”. Researchers believe that such stigmatising attitudes may lead people to avoid seeking help, for fear of getting diagnosed and deemed mentally ill.

Oon’s personal struggle dealing with his mother’s mental illness spurred his vision to make mental health care accessible to all individuals and to reduce the societal stigma associated with seeking help. The SMU graduate in Social Sciences thus founded Acceset, which combines the words ‘accept’ and ‘reset’ to reflect the vision of empowering individuals to accept care and reset lives.

Coined the “Whatsapp” for personal problems, Acceset pioneers a messaging architecture that optimises the process of communication between anonymous individuals on personal and mental health issues. The startup also puts together a directory of NGOs and professionals such that it becomes a one-stop platform for skills-based volunteering.

Acceset aims to shift the mindsets and roles of individuals facing mental health issues, so that each individual is able seek help easily, and eventually use their personal experiences to help others through their recovery.

Oon’s shares, “On our own, it can take 6-10 years before we decide to seek help [for mental conditions], due to the sheer difficulty of the process. With a smart technology, we aim to cut that process down to 30 days.”

In recognition of Acceset’s potential social impact, Oon’s received the Queen Young Leaders Award (UK). For the next half a year, Acceset plans to conduct a pilot nationwide trial in Singapore with relevant stakeholders and are also in discussions with local tertiary institutions to launch the platform as a CSR Project.

As a social enterprise, Tian Sern cautions fellow social entrepreneurs that the road ahead may be challenging, but definitely fulfilling. He advises start-ups not to blindly follow traditional lean business models but to adapt them based on their core businesses.

Visit Acceset’s website to find out more about their social impact work on mental health.

Acceset is one of the successful recipients of the Startup SG Founder Grant, administered by TRIVE as their Accredited Mentor Partner (AMP).

From 24 April 2018, TRIVE has announced that it will administer the Startup SG Founder Grant free-of-charge, without any requirement of sweat equity or payment.