Warner sold its stake in Spotify, Ofo is facing difficulties with clamp down 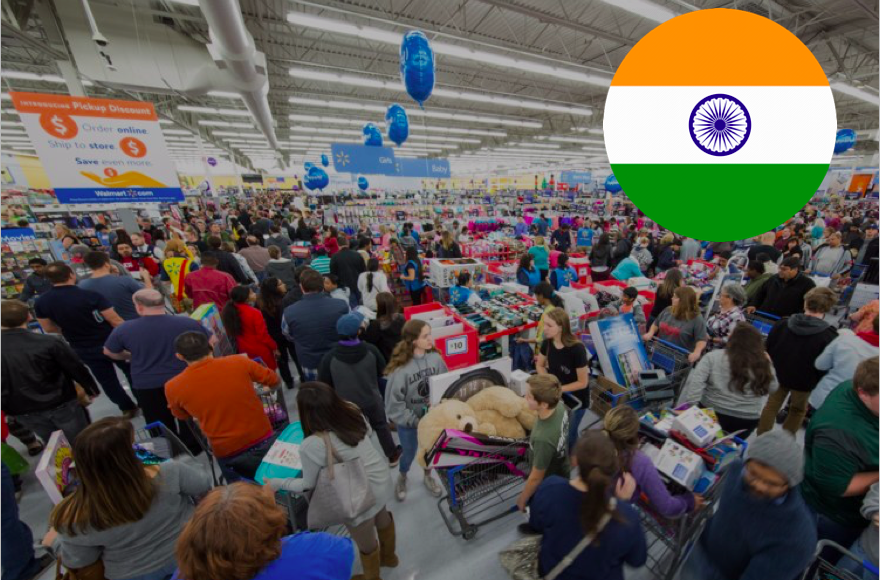