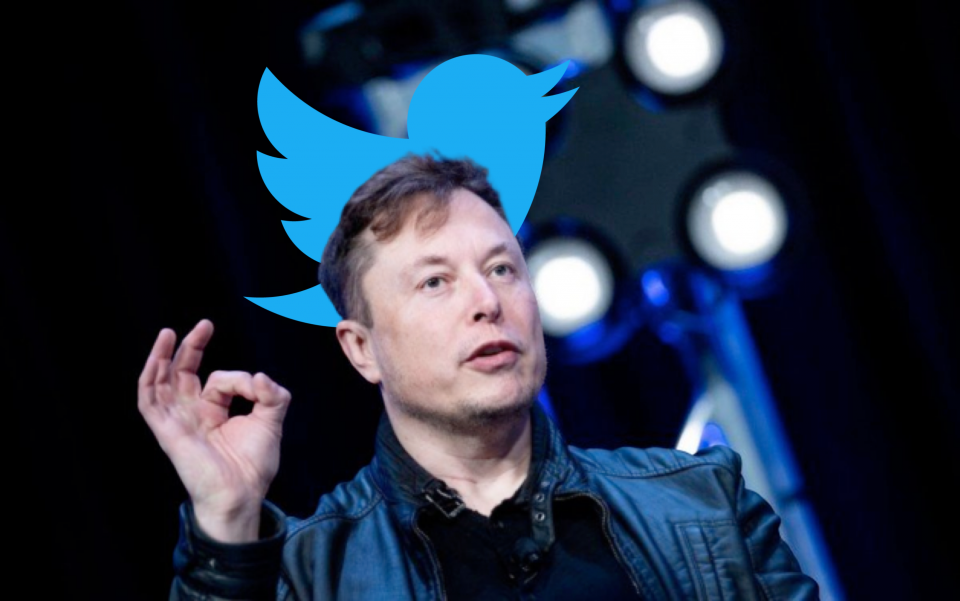 Elon Musk's US$44 billion Twitter buyout is on hold temporarily over due diligence on the number of fake or spam accounts on the microblogging platform.

However, the Tesla and SpaceX founder did tweet after, that he is "still committed to acquisition."

According to Reuters, Twitter estimated in a filing earlier this month that false or spam accounts represented less than 5% of its monetisable daily active users during the first quarter.

Musk has been an advocate of free speech, hence removing fake accounts and making Twitter’s algorithms open source are part of Musk's effort to improve the platform.

There is a termination fee of US$1 billion if either Twitter or Musk were to end the deal which left some wondering whether Musk was seeking ways to avoid the penalty.

As of now, both Elon Musk and Twitter have not commented on this matter.

The announcement comes after Elon Musk raised US$7.1 billion from nearly two dozen investors including cryptocurrency exchange Binance committing US$500 million and Sequoia Capital shelling out US$800 million for Musk's acquisition of Twitter.

On 25 April, Twitter accepted Musk's offer of US$44 billion even though the social networking platform had tried to prevent him from raising his stake in Twitter to more than 15%.