Malaysia Loses Out in Foreign Investors to Indonesia 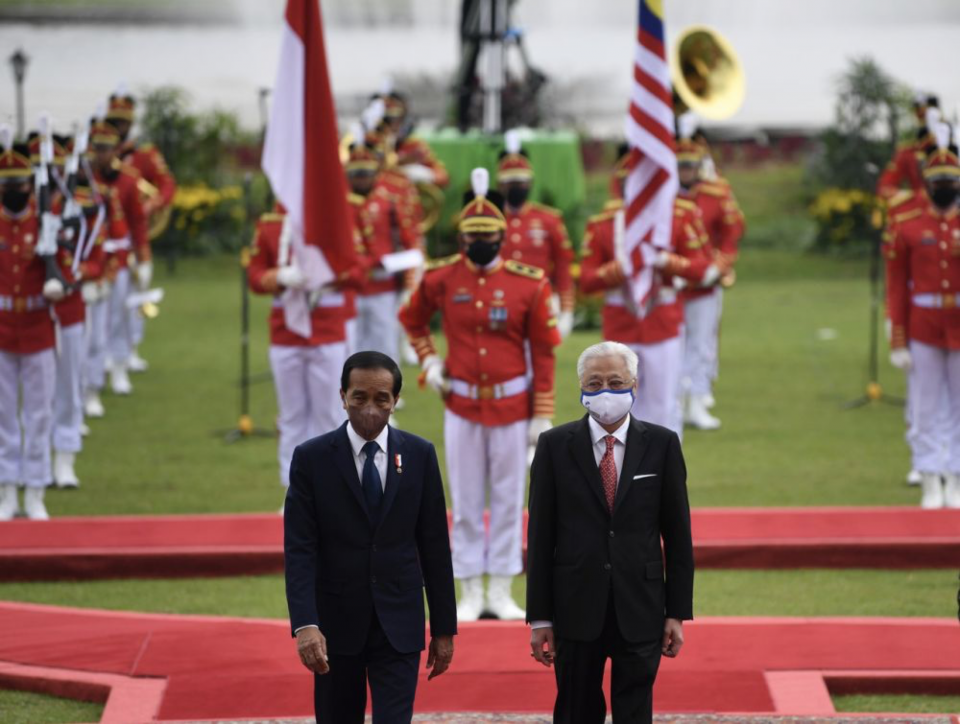 Malaysia has always been a competitive nation in Southeast Asia but the recent political instability is clouding its future in the digital economy sector.

As a result, this has caused foreign investors to shift their focus on neighbouring countries such as Indonesia.

It is reported that greater political stability, clear regulations and a rapidly growing market are giving Indonesia an edge in the race to dominate Southeast Asia's digital economy according to SCMP.

Amazon Web Services (AWS) delivers a set of services that together form a reliable, scalable, and inexpensive computing platform “in the cloud"

We Ship Millions of Products from the US Around the World

Alibaba and Tencent's Sites Added to US Counterfeit and Piracy Li...

Acknowledging the Causes of Zoom Fatigue