Newswav Secured US$1.47 Million in Series A Funding

Strong and consistent revenue performance has been shown in 2021 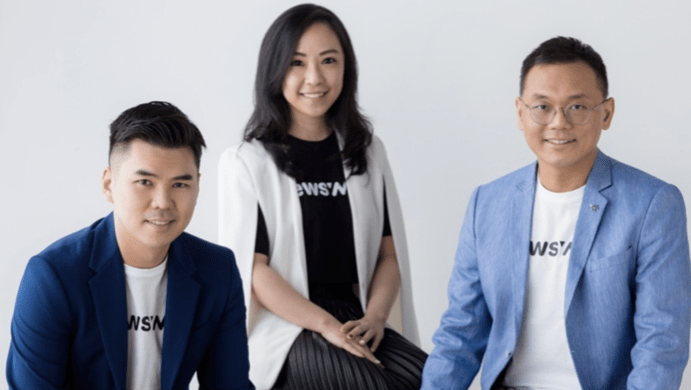 They would provide equity and debt capital as investments to early start-ups and late-stage high-growth companies in the Southeast Asian region.

According to a blog released by Newswav, they would utilize the funds to:

“Content consumption patterns and preferences have expanded significantly over the past decade and were further accelerated as a result of the pandemic. We see various changes from the type of content that users are consuming to the amount of time they spend online, especially on their mobile devices,” Newswav commented regarding the recent funding.

Newswav has also accumulated various investors in their journey which includes:

For further news regarding Malaysia-based startups, check it out here.

We seek to invest in established companies with regional presence and companies that are in their mid-late stage with attractive growth prospects as well as high growth potentials.

Microsoft to Acquire Activision Blizzard for US$68.7 Billion

Shell Estimates That Electricity Will Cccount for 60% of China's ...