China's energy generation is expected to rise three-fold in 2060 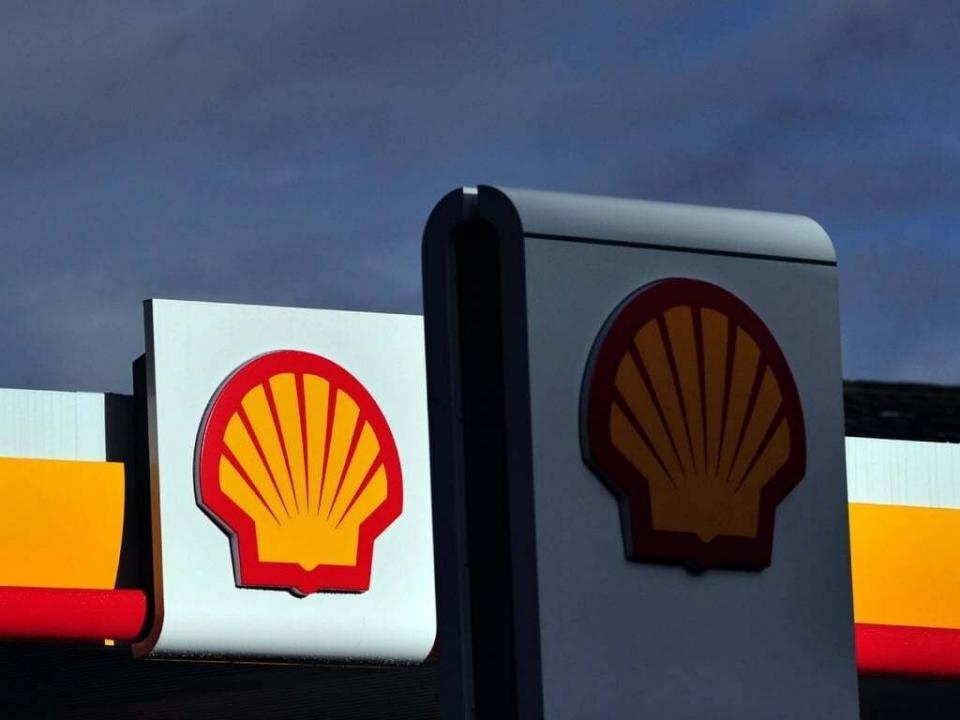 Shell is one of the world's major energy investors in China, with operations in gas production, petrochemicals, and a retail gasoline network.

It is the largest producer of liquefied natural gas in the world and has lately expanded into low-carbon sectors such as hydrogen energy and electric vehicle charging.

According to Royal Dutch Shell, China's power generating capacity might expand to 60 percent of the country's total energy supply by 2060, up from the current 23 percent.

China has stated its desire to reach peak emissions by 2030, but has not established an official carbon policy for 2060.

This includes investing in a reliable and sustainable power system and demonstrating how hydrogen, biofuels, and carbon capture and utilisation technologies may be used to modernise heavy industries.

Solar and wind energy are expected to replace coal as China's primary source of power by 2034, up from 10% presently, and reach 80% by 2060, according to Shell.

According to the company, heavy industry and long-distance transportation would require the most hydrogen in 2060, accounting for 16 percent of total energy consumption.