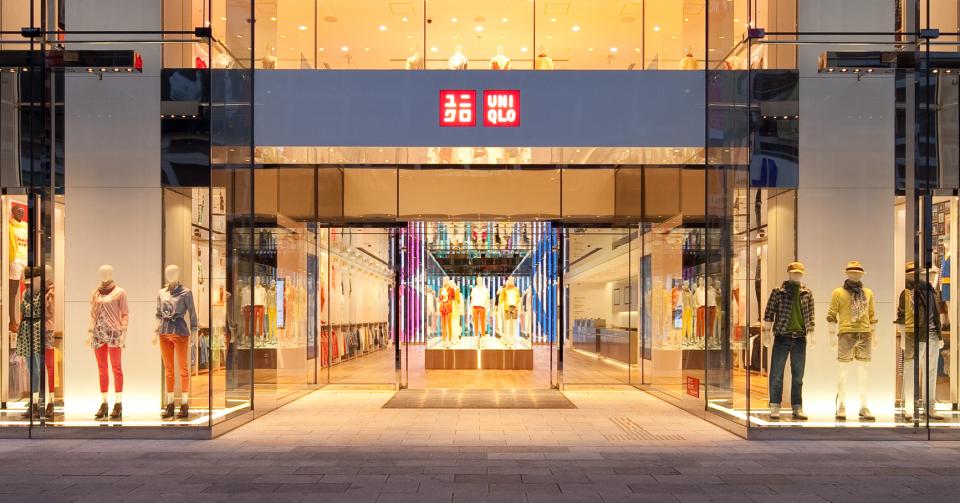 Uniqlo's owner, Fast Retailing, revealed on Thursday that the company will have to raise the prices of certain items due to increased raw material and shipping costs.

This comes despite Japanese firms having a culture of being reluctant to raise prices.

“We have a policy to avoid increasing prices if possible. Unfortunately, we have reached a point that we have no choice but to do so,” Takeshi Okazaki, Chief Financial Officer said at a press conference in Tokyo.

Fast Retailing's commented that more Japanese companies realize that cost reduction is no longer an option to overcome growing costs.

Years of stagnant pricing and wages have made Japan Inc cautious of alienating consumers and losing market share via an increase in price.

However, the weakening yen is driving up costs even further, increasing the epidemic's inflationary pain.

What are some philosophies that aided you in your daily lives ?

If you had the chance to start your career over again, what would you do differently?

What questions should I ask when I talk to venture capitalists and investors?

What can be the smartest way to fund any operation?

What jobs are popular today among fresh graduates?

Future Jobs - What are some of them and how can we prepare for them?

How do you generate new ideas?

What kind of culture exists in your organisation and how did you establish it?

What are the top tech startup companies in Southeast Asia?

What is your startup about? Why is it awesome?

What are some of the upcoming startup trends in Korea?

What advice would you provide to college graduates who want to establish their own company?

What are the quotes that resonates with you the most ?

How should we evaluate a potential investor?

Do you believe there is some sort of pattern or formula to becoming a successful entrepreneur?

How do you make money with Blockchain / Crypto?

What is Grab's business model?

What has been your most rewarding business experience?

How is your experience working with a content creator ?

Japanese yen has hit its lowest level against the dollar in five years.

Policymakers have long been concerned about Japanese firms' unwillingness to raise prices and wages in order to sustain a virtuous spending cycle that supports economic progress as the country's population ages and declines.

Apple now lets Korean developers use their own payments instead of in-...