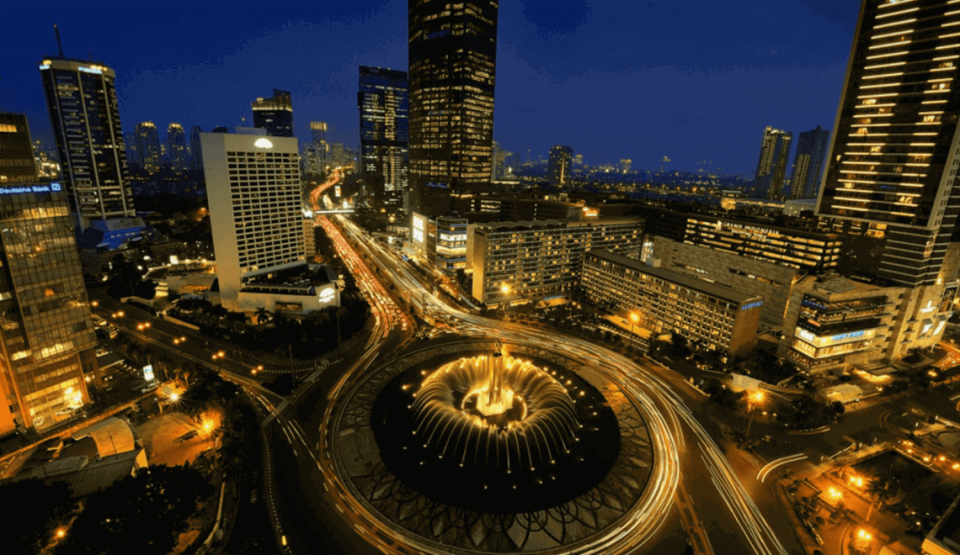 Amazon announced at the end of 2021 that it would be investing approximately $5 billion in Indonesia over the next 15 years.

This is just a small portion of investments pouring into the battleground that is Indonesia’s growing data market.

High Growth Rate in IT Market

Indonesia has the 4th largest population in the world and is expected to be the fastest-growing IT market in the Asia Pacific with a compound annual growth rate (CAGR) of 8%.

Moreover, the rising demand for digital services has made Indonesia a hotspot for big tech to provide its cloud computing services.

Through the implementation of cloud services, Indonesia can expect US$10.7 Billion to pour into its economy over the next 5 years.

The cloud industry currently has a CAGR of 25%.

What are the top tech startup companies in Southeast Asia?

What business-related book has inspired you the most or what is your favourite book?

How do you generate new ideas?

What methods have you learned as an entrepreneur to stay focused and productive in your day-to-day busy schedule?

Are there networking platforms or events to connect with content creators ?

What is your worst encounter/situation you faced in your job ?

Future Jobs - What are some of them and how can we prepare for them?

What are some philosophies that aided you in your daily lives ?

What are some venture capitalists or angel investors you look up to ?

Do you believe there is some sort of pattern or formula to becoming a successful entrepreneur?

What are some financial advice you can provide ?

What is your startup about? Why is it awesome?

What are some of the upcoming startup trends in Korea?

What can be the smartest way to fund any operation?

What jobs are popular today among fresh graduates?

What is Grab's business model?

What questions should I ask when I talk to venture capitalists and investors?

Where can I find a complete list of startups in Southeast Asia?

What are the quotes that resonates with you the most ?

The growing investments from big tech companies also have other benefits on Indonesia’s economy.

Startups now have cheaper access to data and computing services.

Moreover, during the pandemic, SME’s in Indonesia have also reported an increase in cloud computing usage which aided new revenue channels for businesses.

We Ship Millions of Products from the US Around the World

Carousell to Follow Suit on SPAC for US Listing; Valued at US$1.5 Bill...