Carousell to Follow Suit on SPAC for US Listing; Valued at US$1.5 Billion

Joining the likes of tech giant, Grab and property listing platform, PropertyGuru to go public in the US 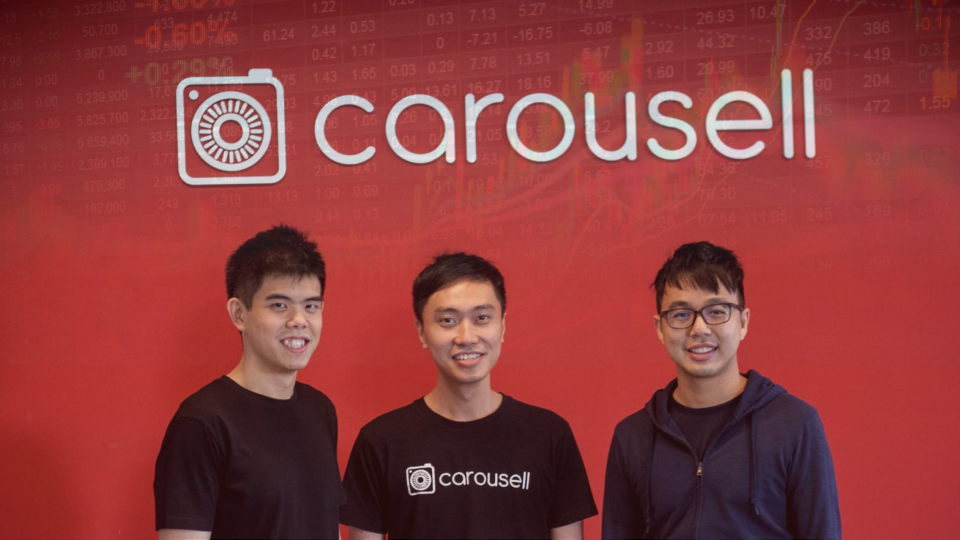 Carousell, Singapore-based secondhand goods marketplace, is in talks to go public via a merger with a blank-cheque company, L Catterton Asia Acquisition Corp.

It is reported that due dilligence is expected to be carried out on Carousell in the coming weeks so that a merger can be performed as early as this quarter.

The merger could see a joint entity valued at about US$1.5 billion.

This comes after the online classifieds marketplace was rumoured to be considering a US listing back in June 2021.

Brother at Your Side

Carousell was founded in Singapore during 2012, by Quek Siu Rui, Lucas Ngoo, and Marcus Tan.

The company focuses as a marketplace for buying and selling new and secondhand goods in Singapore, and has expanded across Southeast Asia, including Australia, Hong Kong, and Taiwan.

What is the difference between carbon offsets and carbon credits?

In September 2021, Carousell is valued at US$1.1 billion, reaching unicorn status, after it had raised US$100 million in a round of funding led by South Korean private equity firm STIC Investments.

Buy and sell stuff straight from your mobile phone

Google To Strengthen Security of its Cloud Services; Acquires Israeli ...