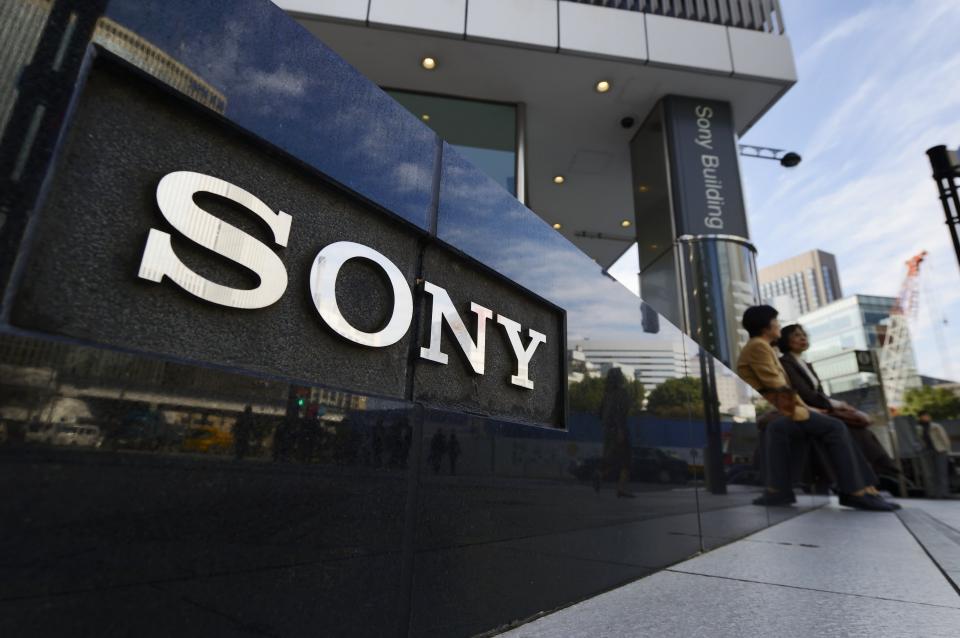 The chief executive of Sony, Kenichiro Yoshida, revealed the plans at the Consumer Electronics Show in Las Vegas in terms of expanding the company by setting up a subsidiary called Sony Mobility.

The new company is fully prepared to step foot into the electric vehicle market, joining a growing number of technology companies mulling a foray into the next-generation automobile sector.

Yoshida introduced the VISION-S 02, a prototype sport utility vehicle (SUV) based on the previous version Vision-S 01 sedan that launched two years ago, to advertise the batteries and sensors the company provides to other automakers.

Since 2020, the Vision-S 01 has been tested on public roads in Europe.

Yoshida saw this invention as an "entertainment box" where a passenger can have easy access to entertainment options and at the same time use 5G internet connection.

With this, Yoshida believes that Sony can be considered a well-positioned and creative company to redefine mobility.

Sony shares witnessed a drastic increase of 4.2% in the Tokyo Stock Exchange right after the announcement of its electric vehicle plans, handily outperforming the Nikkei index.