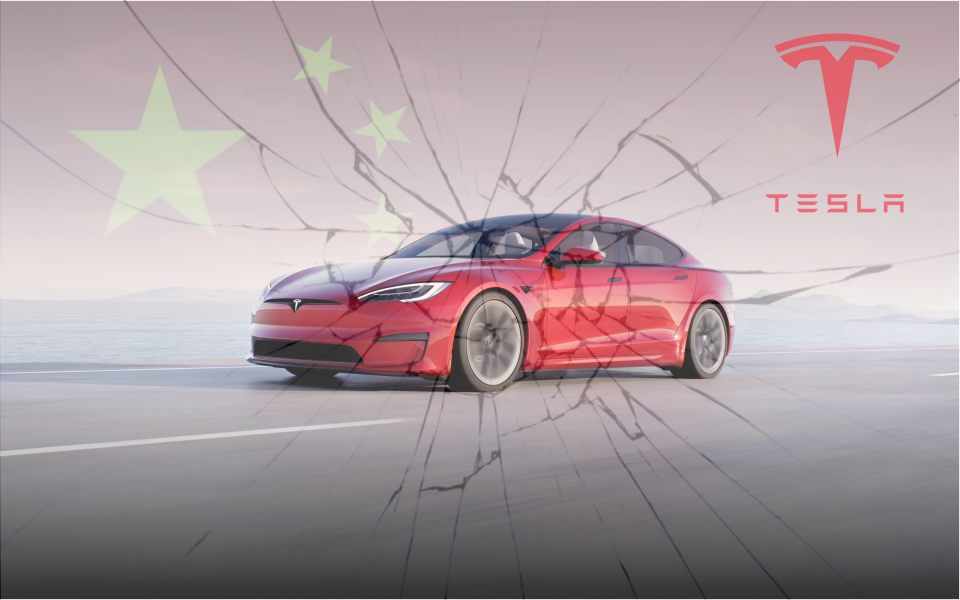 On New Year's Eve, Tesla announced on Chinese social media network Weibo, that it has opened a new showroom in Urumqi.

Urumqi which is a region of Xinjiang, is home to the Uyghurs, ethnic minorities who are Muslims in general.

Tesla's Weibo post roughly translates to: “Urumqi Tesla Center officially opened! On the last day of 2021, we meet in Xinjiang. In 2022, let’s begin Xinjiang’s journey on its electric journey! Let's hope for the best in the near future!"

Tesla's action definitely was not taken lightly and has provoked criticism from various US rights and trade groups, which worsens the already existing tensions related to the far-western Chinese region.

The Council on American-Islamic Relations has urged for the new dealership's immediate closure, and “cease what amounts to economic support for genocide”.

In the recent years, Xinjiang is reported to be undergoing a long campaign of forced assimilation by Chinese authorities against the Uyghurs.

As a result, this issue has become a significant disagreement between many Western governments and China.

It is estimated by UN experts and rights groups that as many as one million people, mainly Uyghurs and other Muslim minorities, have been detained in the said Xinjiang reeducation centres.

China, however, has dismissed those claims as “lies and disinformation” and has rejected accusations of forced labour or abuses in Xinjiang.

The pressure on foreign companies to take sides especially on politically charged issues has been on the rise.

Just last month, global semiconductor chip manufacturer, Intel apologized after being scrutinized by the state media for asking suppliers to avoid sourcing goods or services from the Xinjiang region.

Intel stated the request was a matter of compliance with the US regulation and the action did not represent its stance on Xinjiang.

To date, Tesla has yet to comment on the uproar it caused.