Didi's revenue for July to September dropped 1.7% due to its core mobility business being restricted 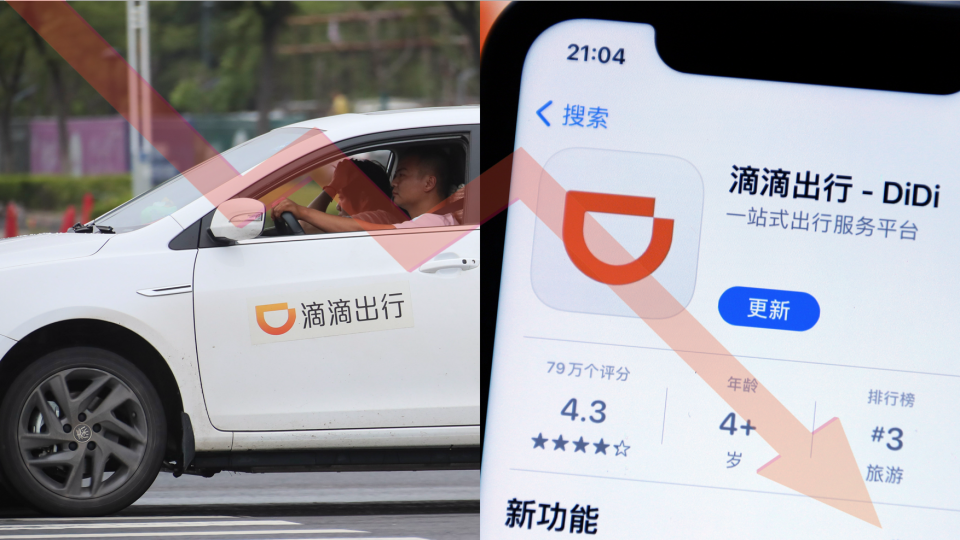 Didi Global reported a US$4.7 billion loss; after revenue for the September quarter dropped 1.7% compared to the previous quarter.

Revenue at Didi was US$6.6 billion for the quarter which ends 30th September, has seen a decline from US$7.6 billion in the second quarter.

This is due to the implications of the ongoing crackdown by Chinese regulators which force the China's leading ride-hailing platform to suffer a decline on its mobility business.

Head of Supply Growth - US Remote

At the end of June 2021, Didi went public, raising a total of US$4.4 billion, making it one of the largest initial public offerings by a Chinese technology company.

However, less than six months after going public, the US$39 billion company mentioned that it would delist its shares from the New York Stock Exchange.

The Chinese regulatory crackdown has forced many of Didi's apps to be removed from domestic app stores.

With the series of clamping down taking a toll on Didi, Didi board gave a green light yesterday for the company to pursue a listing on the Hong Kong Stock Exchange next year.

Earlier this month, Uber announced that the company was looking to sell Didi stakes due to the difficult transparency environment Didi is in.