Carro raises another $100 million for rapid expansion from Temasek, PNB

Carro's revenues shot up by 2.5x in the past year, although it may fall due to recent market changes. 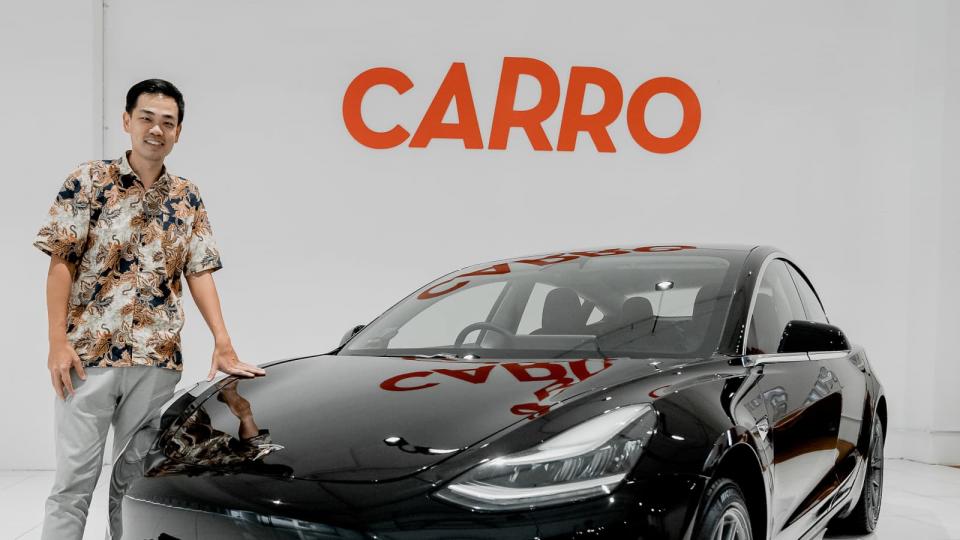 In a recent announcement, the company mentioned that it has raised $100 million in a fresh financing round.

Investors for the round include Temasek and Permodalan Nasional Berhad (PNB).

It is reported that Temasek invested $30 million, while PNB invested $25 million.

Other existing investors for the round include:

Founded in 2015 by Aaron Tan, Carro provides a wide range of services catered to buying and selling cars.

In the region, Carro is a direct competitor to Carsome.

What's next for Carro

Southeast Asia's car rental market is expected to grow at a rate of 6.7% per year between 2020 to 2025, and Carro is aiming to capture a larger piece of the pie.

In the financial year ending March 2021, Carro's revenue surged to over $226 million, a 2.5x increase from the same period last year.

Despite the surge, CEO Aaron Tan mentioned that the company's sales may fall due to the effect of the on-going global chip shortage that is hurting the used-car market.

The company is also looking to go public on the NASDAQ stock exchange within the coming 2 years.