The company is now valued at more than $20 billion 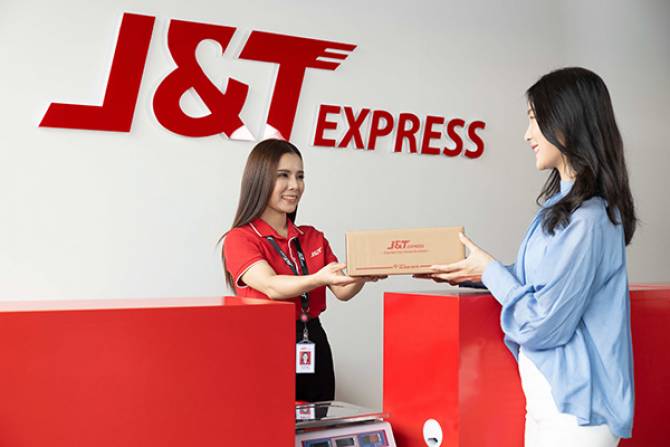 J&T Express, one of the largest Indonesian logistics startups, has just raised a monster round of funding ahead of its IPO plans.

Earlier in September we reported that the company was in the midst of raising $1 billion from Tencent Holdings.

Today, it appears that the company has raised way more than the projected amount, totalling to $2.5 billion at a $20 billion valuation.

Investors for the round include Boyu Capital, Hillhouse Capital Group, Sequoia Capital China, and Tencent Holdings.

J&T's story and how they started

J&T was launched back in 2015 by former CEO of OPPO Indonesia Jet Lee, and International Chief Executive Officer of OPPO, Tony Chen.

In fact, the name J&T was formed after the initials of the founders' names themselves.

Both Jet and Tony realized that e-commerce activity in Southeast Asia was starting to pick up, and saw a massive opportunity in becoming one of the leading logistics players in the region.

The team then set out to build up a massive logistics network across Southeast Asia to cater to the infancy of the e-commerce boom.

A large part of J&T's massive growth was due to the explosive rise of e-commerce in Southeast Asia.

In fact, a significant portion of J&T's revenues come from Shopee, where many of their users choose J&T as their main delivery partner.

While Shopee has also launched their very own logistics service, J&T has still remained a major provider on their platform.

In 2020, J&T expanded into China, competing with local giants such as Alibaba Group, JD.com, and ZTO Express.

According to a report from Reuters, J&T's IPO is scheduled for the first quarter of next year.

The company plans to raise $1 billion via the Hong Kong Stock Exchange, and has mandated Bank of America, China International Capital Corp, and Morgan Stanley to facilitate with the public listing.

The banks involved declined to shed more details on the matter.

What's next for J&T Express

With the fresh funds, the company seeks to strengthen its presence in China and expand across Latin America.

According to two sources familiar with the matter, J&T is presently in talks with Shopee to collaborate in the Latin America market.