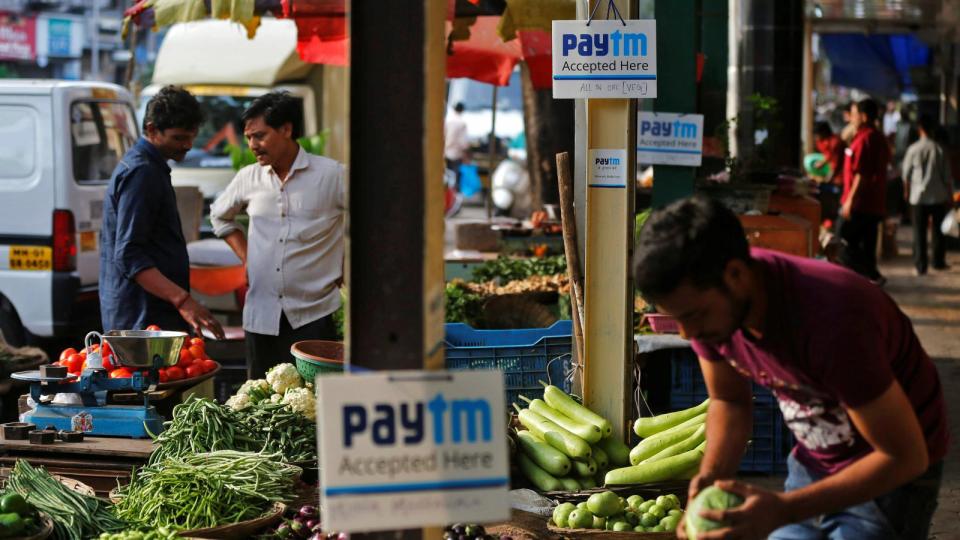 Paytm, one of India's largest mobile payments and e-commerce companies, is going public in what would become the country's largest local IPO.

The firm has reportedly raised $1.1 billion in its anchor round, making it the largest-ever anchor round for a startup going public in India.