One of Ninja Van's latest investors include China's Alibaba Group. 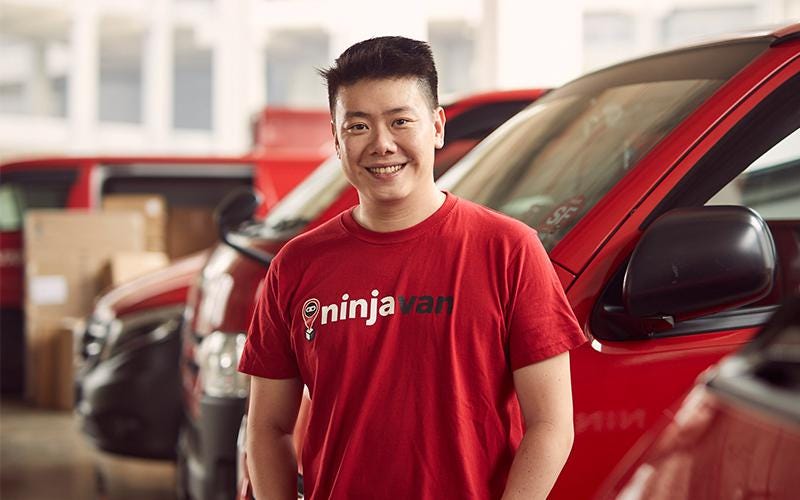 Ninja Van, a Singapore-based logistics startup company, is poised for massive growth across the region.

In a recent announcement, the company mentioned that it has successfully raised $578 million in a Series E funding round, with Alibaba Group as one of its investors.