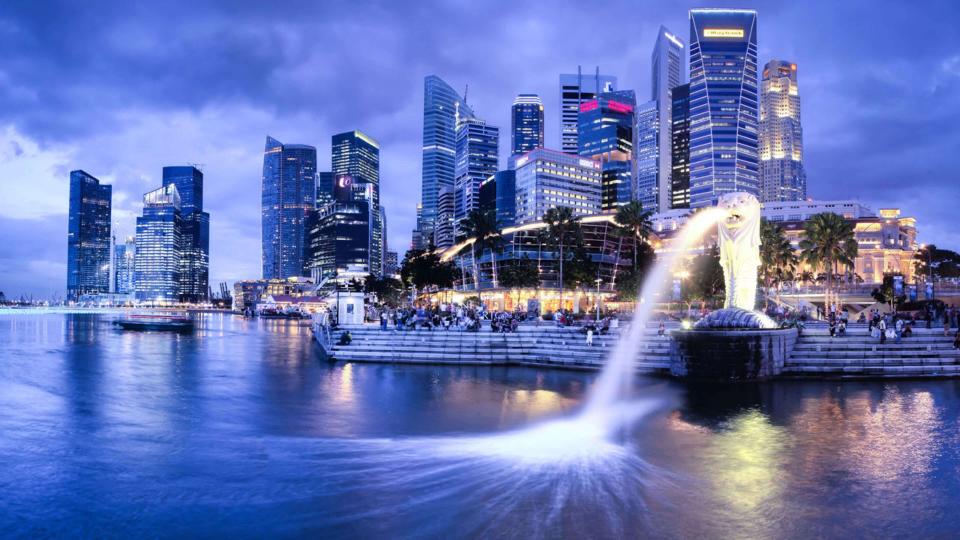 Singapore's government is pushing hard to make its public markets more attractive for startups, and is setting up a new fund to support later-stage companies.

The fund, which is a joint collaboration between government ministries and sovereign wealth fund Temasek, is sized at $1.1 billion in its first tranche.

Temasek is an investment company based in Singapore, with a focus on delivering sustainable returns over the long term.