AppWorks currently has over $212 million in assets under management, making them one of the 'largest early-stage VC firms in Southeast Asia'. 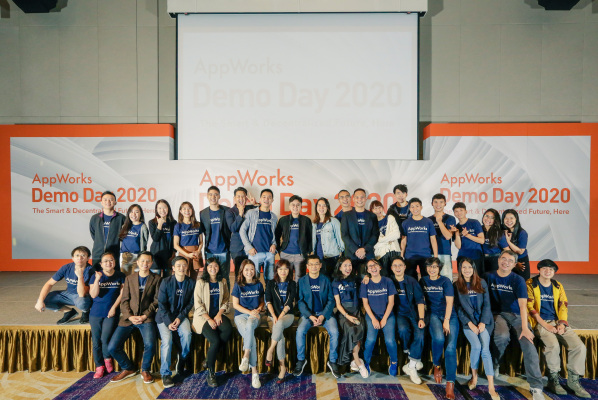 AppWorks Fund III was participated by the firm's existing and new investors, and will invest an average of $200,000 for seed-stage rounds and at least $2 million for series A to C.

Accelerator that does Seed and Early Stage Venture Investments