Bukalapak started out to help Indonesians sell online; today it is worth over $7.5 billion after IPO 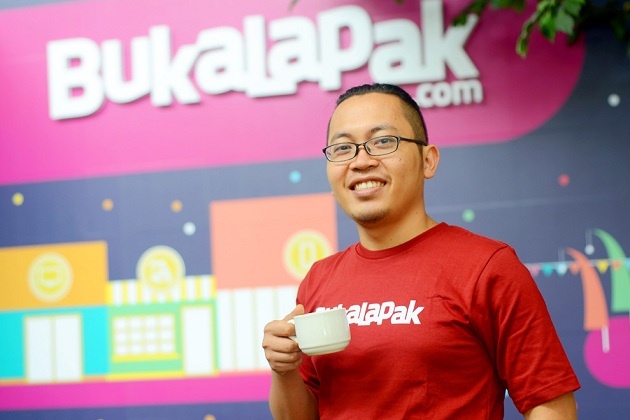 What started out as a small startup with a mission of helping Indonesians sell online has quickly evolved into a technology giant valued at over $7.5 billion.

Binance, one of the largest crypto exchanges, ordered to stop operatio...