Gojek's services in Thailand will no longer operate after 31st July. 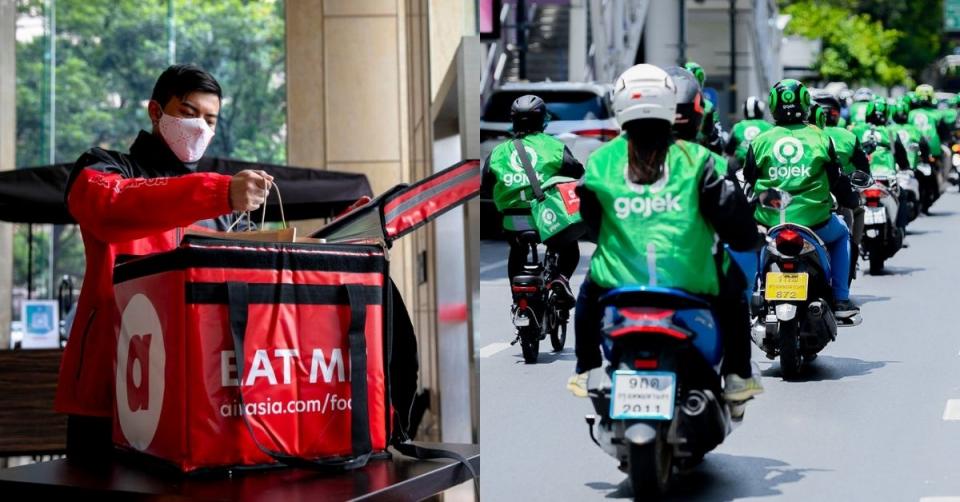 AirAsia has made many acquisitions in the past, but this time around, it is a major one.

In a recent report by Nikkei Asia, AirAsia will be taking over Gojek's business in Thailand.