VIU is a Hong Kong-based streaming platform that rose to popularity in recent years. 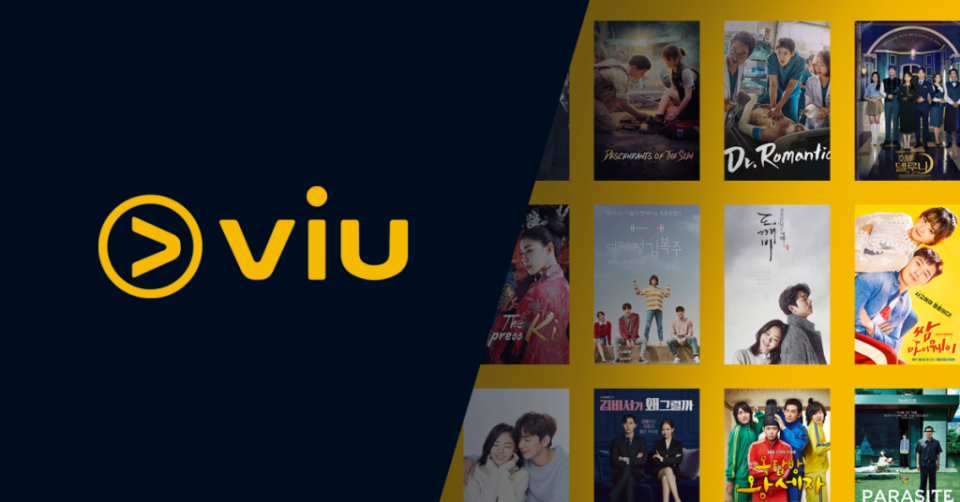 With over 30 million subscribers across Southeast Asia, over-the-top (OTT) video streaming app VIU currently ranks first among other streaming platforms in the region.

Excluding Youtube and TikTok, there are 195 million online video-streaming users in the region today.

“The opportunities in the rapidly growing online video-streaming market are immense and expected to continue to grow at 26% CAGR [compound annual growth rate] over the next three years,” says Helen Sou, chief business officer of Asia at VIU.

In the 4th quarter of 2020, VIU gained 30.5 million monthly active users from Indonesia, the Philippines, Singapore, and Thailand, according to a research conducted by Media Partners Asia (MPA).

According to the report, VIU ranked second among large streaming platforms in Indonesia and Singapore for the number of paid subscribers and long-term streaming duration.

In the Philippines, VIU ranked first in monthly active users and second in paying subscribers.

According to a previous survey, Indonesia saw a net addition of around 3.6 million subscribers between September 2020 and January 2021.

“VIU drives subscription through premium Korean content and a growing collection of local acquisitions and original productions, which contributes to the overall growth of the subscription video on demand (SVOD) sector in Southeast Asia,” says Anthony Dobson, Vice President of MPA.

SEO Strategies for Startups and New Businesses with Little Time and Mo...