The Legend is SAE`s third tier of vehicular autonomy 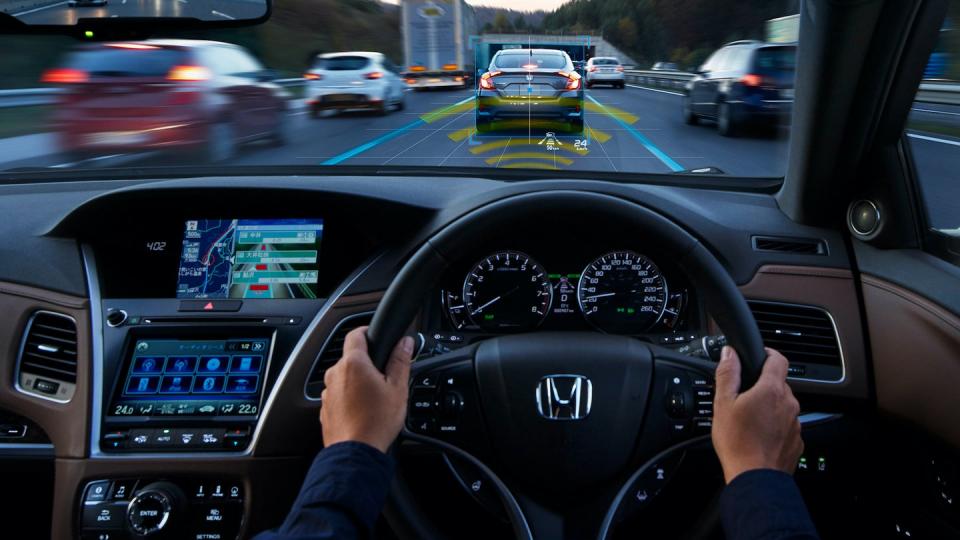 Named “The Legend”, the new car is capable of adaptive lane driving, as well as passing and switching lanes under any conditions.

During the construction of the system, approximately 10 million patterns of potential real-world scenarios were simulated, and real-world demonstration tests were performed on expressways totaling approximately 1.3 million kilometers.

Honda advertises the car's comprehensive safety testing, which includes an emergency stop mechanism in the event that a driver is unresponsive to handover warnings.

Vehicle autonomy is graded on a scale of 0 to 5, with 5 representing basically complete autonomy and The Legend passes level 3.

Although some automakers have already attempted a level 3 self-driving vehicle, only a few were given the chance to launch their product to the market.

Zoom expects to make $3.7 billion in revenue this fiscal year

Asia-Pacific Augmented and Virtual Reality expenditures to reach $28 b...