SoftBank shares have risen by over 200% since mid-March. 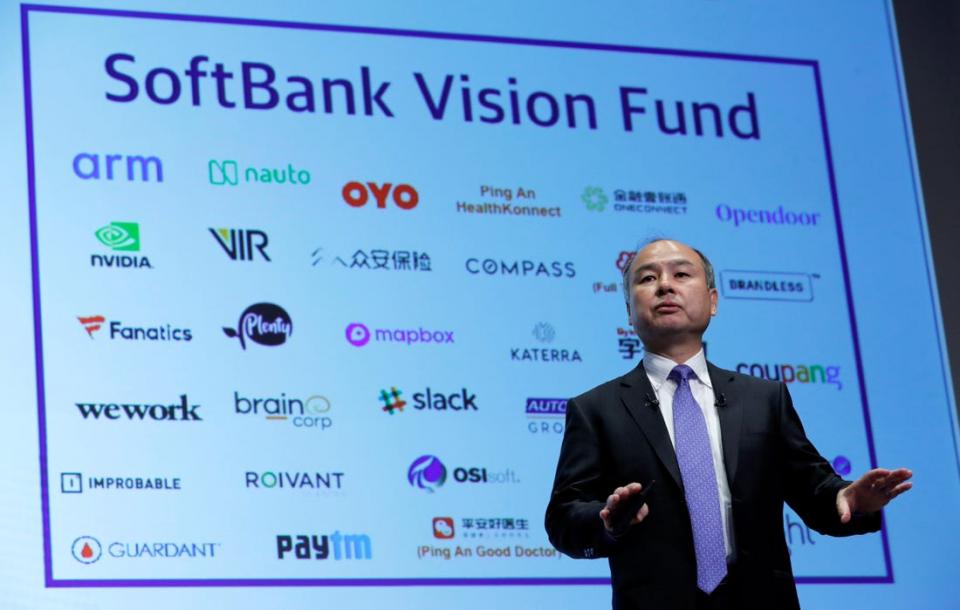 SoftBank's Vision Fund, the largest venture capital fund in the world pioneered by Masayoshi Son, has recorded its best performance since 2017.

The fund, which invested in several notable companies ranging from Uber, Grab, ByteDance, and many others, reported $13 billion in gains for Q4 2020.

A large part of Vision Fund's gains can be attributed to DoorDash going public, as well as Uber's rise in market capitalization.

As of December 31st 2020, close to half of Vision Fund's investments were exited or listed.

SoftBank shares have risen over 200% since mid-March.