TikTok is also seeking $13.95 million in compensation from Tencent 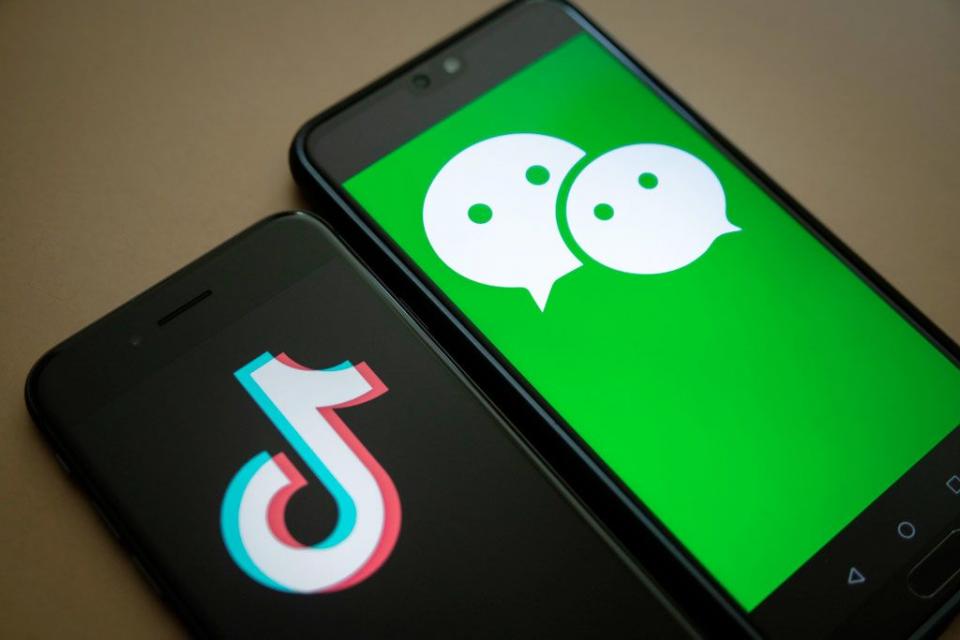 Tencent is being sued for alleged "monopolistic behaviour" for preventing WeChat and QQ users from using Douyin in China.

According to ByteDance, this move should be "prohibited by anti-monopoly law", and requested the court to desist Tencent's platform restrictions.

In addition to reversing the outcome, ByteDance is also seeking compensation from Tencent of $13.95 million, adding that "competition is better for consumers and promotes innovation".

"We believe that competition is better for consumers and promotes innovation," Douyin said in a statement. It asked Tencent to pay it 90 million yuan ($13.95 million) in compensation in its complaint.

Tencent on the other hand, states that Douyin's allegations are "false" and "malicious", and has even blocked links to Douyin and the app's ability to obtain user data after they log in using WeChat.

To add salt to the wound, Tencent-backed Kuaishou, a direct competitor to Douyin, has just gone public, with shares publicly tradable starting from Friday this week.

India plans to ban cryptocurrencies and create own digital currency