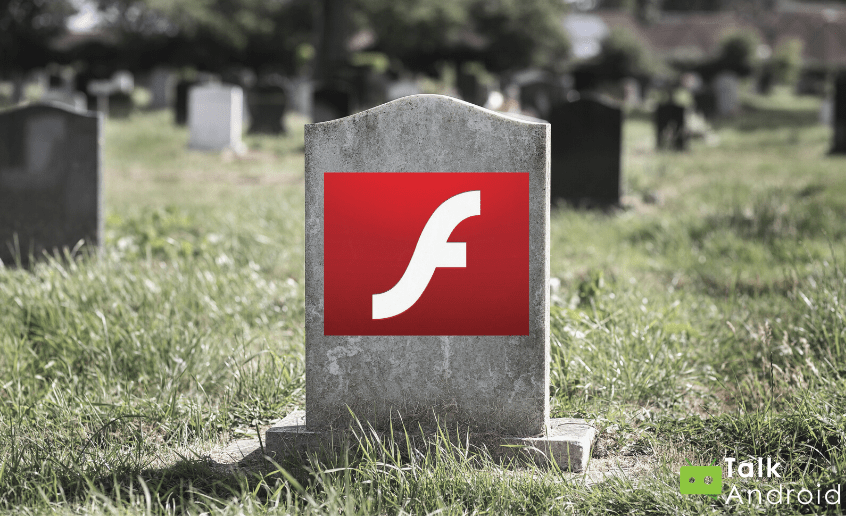 In 2017, Adobe announced that the company will no longer be offering support for the Flash Player browser plug-in after 2020.

Now that it is 2021, support for Flash has officially ended, marking the end of its era and the solidification of HTML5 as the de-facto standard.

Adobe also announced that the company will begin blocking content from running on Flash Player starting January 12th this year.

Despite the end of support, it is highly unlikely that Flash's elimination will impact users significantly, as most desktop browsers have already moved away from using the plug-in for years.

Additionally, most mobile browsers have never really supported Flash to begin with due to many "touch screen complexities", a move advocated by Apple's former CEO, Steve Jobs, when he wrote an open letter on his "Thoughts on Flash".

In the early days, Adobe's Flash Player was used for a wide range of applications — ranging from games to interactive screens, and even audio/video players.

Despite its multitude of uses, the player also suffered from many security vulnerabilities on both Macs and PCs.

Today, most of what remains on Flash are mainly advertisements from ad networks that have yet to make the shift to HTML5.

Since Flash Player will no longer receive anymore updates, Adobe recommends that all users remove the software as soon as possible "to help protect their systems".

We are changing the world through digital experiences.

Startup funding in India fell by 34% due to the pandemic; lowest since...