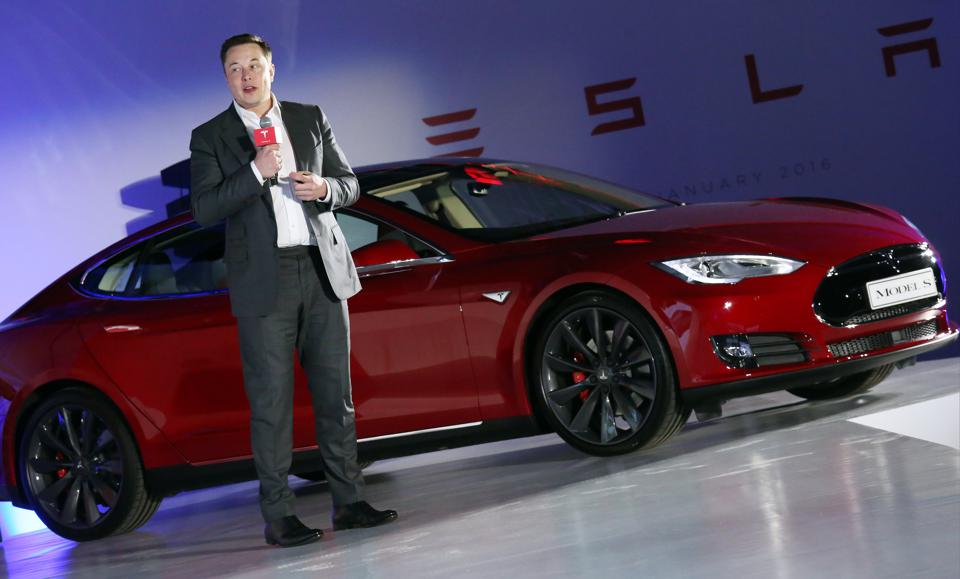 The 49-year-old entrepreneur's net worth rose to $127.9 billion with Tesla's share price rising earlier this week to $555.38 per share.

In fact, 3/4 of Elon Musks's net worth comes from Tesla's shares.

Tesla has become the world's most valuable automaker, despite the company producing far less than its competitors Toyota Motor, Volkswagen, and General Motors.

The company is now worth over $500 billion in market value and still continues to rise.