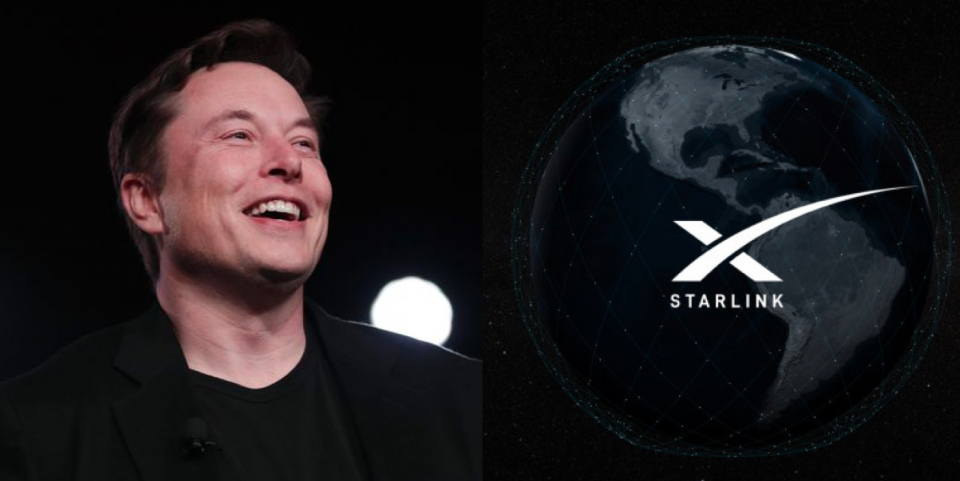 One of Elon Musk's startups could potentially end up bringing internet to anyone and everyone around the world.

Starlink, a satellite internet constellation being constructed by SpaceX providing satellite Internet access, has debuted a mobile app on both iOS and Android with prices to its service.

The Starlink app allows users to manage their connection and it's now only available in the offcial beta program.

The initial public rollout of that is only just about to begin.  It’s similar to other mobile apps for managing home WiFi connections and routers.

The company said its satellites will start to connect users to WiFi this week. CNBC reported Tuesday that SpaceX emails about pricing for early users went out Monday .

Starlink's service will be set as US$ 99 a month with an upfront charge of $499 for a starter kit that includes a terminal, tripod kit, and router.

The U.S. and Canada will be the earliest countries to use the service by the end of the year. Global coverage is said to be coming in 2021.

With Starlink capable of providing liable, low-latency broadband globally, this could bring internet to a much larger group of people all around the world.