Alipay has over 1.3 billion users today. 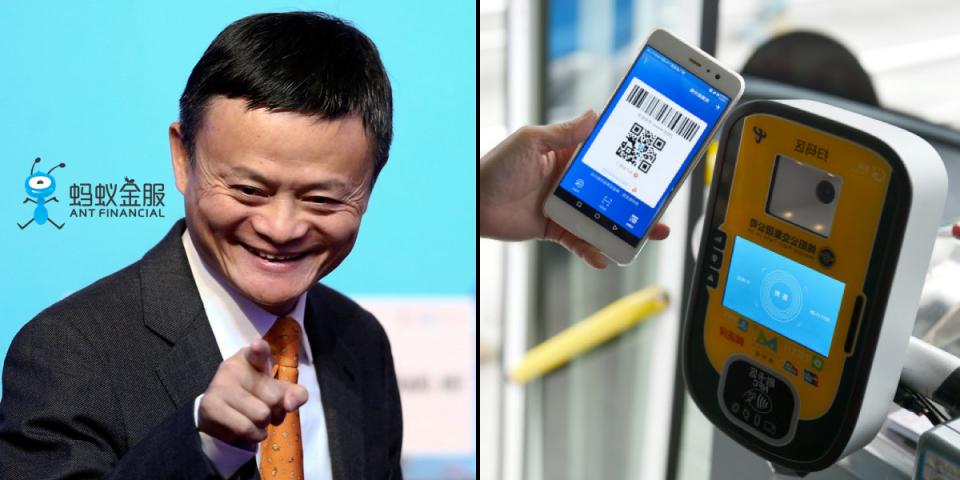 One of Jack Ma's companies is about to go public, and it is poised to be the biggest IPO of the year.

China's Ant Group, the parent company behind the popular payments app Alipay, has recently kickstarted the process of a concurrent IPO on both the Hong Kong Stock Exchange and Shanghai Stock Exchange's Star Market.

While still at the preliminary stage, bankers are valuing Ant Group at a staggering valuation of $200 billion.

Alipay today has over 1.3 billion users around the world, and has since expanded from a mere payments app into a comprehensive portal (super-app) providing a huge range of services as well as useful mini-programs.

Huawei is giving out $400k in prizes for building apps on their platfo...