Wage subsidies for businesses are up to RM1200 per employee. 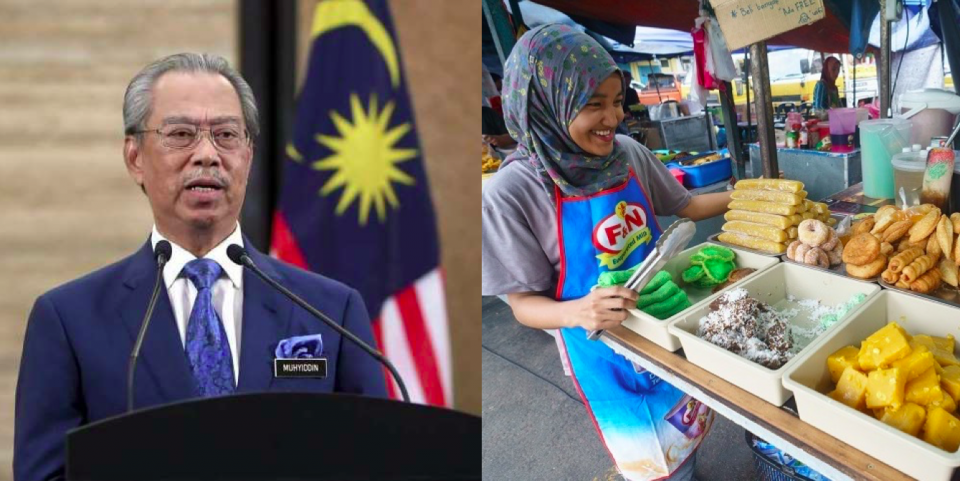 Malaysian Prime Minister, Tan Sri Muhyiddin Yassin, has announced a stimulus package worth MYR 10 billion for small and medium sized enterprises (SMEs) in Malaysia to soften the impact from the movement control order (MCO) that took place since 18th of March.

This is an additional economic stimulus package on top of the previously launched package valued at RM250billion.

The wage subsidy highlights are as follows:

The caveat to the above is that employers must retain their staff for at least 6 months.

Other benefits for businesses:

Stay updated with more details of the economic stimulus package to be announced soon here.

Stimulus for Malaysian SMEs in the planning.