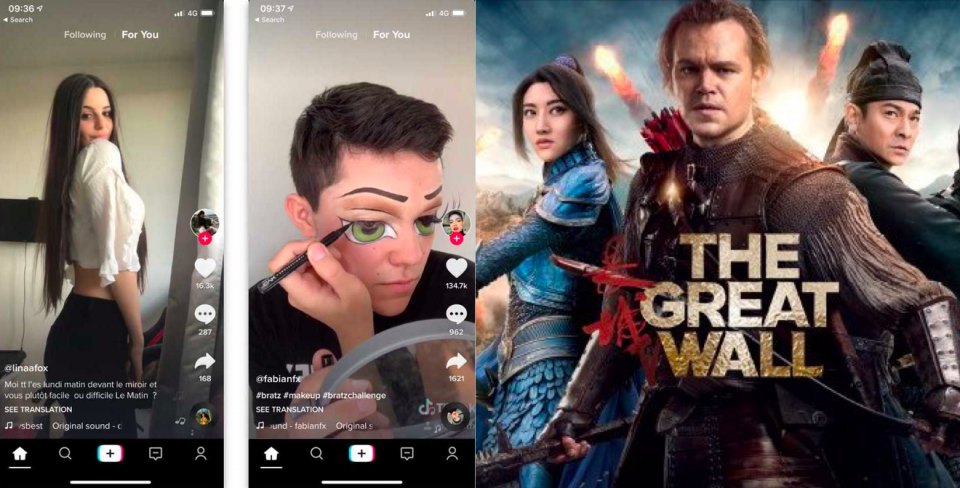 TikTok's twin app in China, Douyin, has been attempting to extend its features, which will now incorporate full-length films.

ByteDance, the parent company of TikTok and Douyin, is allowing Chinese users to stream movies directly from the Douyin platform.

This move can be followed back to the beginning of the health situation flare-up in China — When cinemas had to close down in late January, one movie studio made a breakthrough move to skip the theatre release of its new film Lost in Russia, which instead, the film was debuted on Douyin.

This could mean ByteDance is attempting to develop its path to take on China's Netflix-like platforms, for example, iQiyi, Youku, and Tencent Video.

China temporarily suspends all travel into the country.