SoftBank planning to sell US$14 billion shares in Alibaba 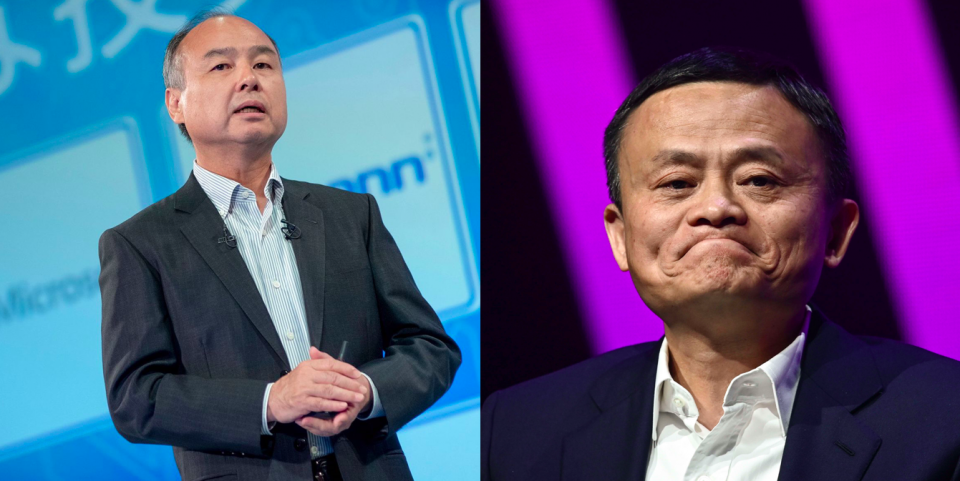 SoftBank Group plans to sell US$14 billion in shares of Alibaba Group Holding as part of an effort to raise US$41 billion to shore up its businesses battered by the worsening global economy.

The Alibaba stake sale could range from as little as US$12 billion to as much as US$15 billion.

Masayoshi Son, the founder of SoftBank, announced the sale plans Monday in Tokyo, though he did not specify which assets would be sold.

SoftBank’s shares surged as much as 21% on Tuesday, the biggest intraday gain since listing.