He was previously the Minister of Home Affairs since 2018. 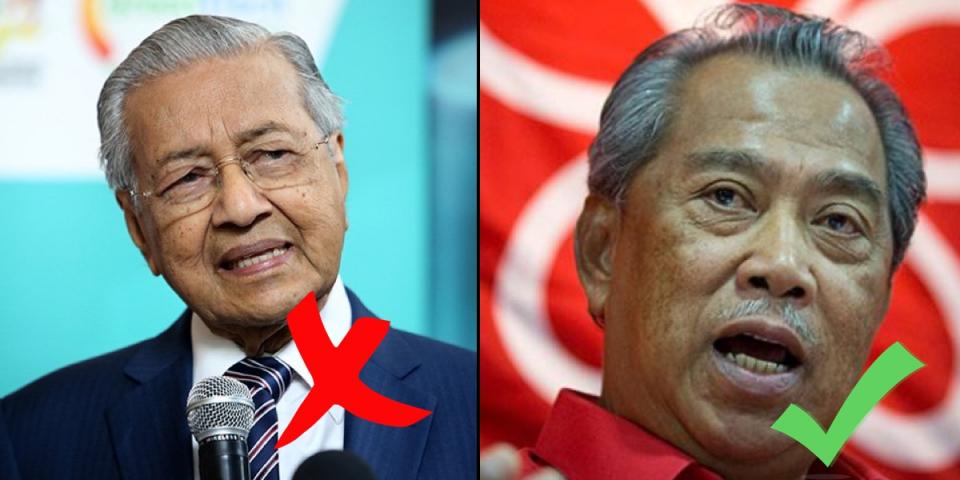 This comes after the King interviewed MPs on Tuesday and Wednesday, followed by consulting party leaders earlier today.

“After getting views from all political party leaders, and all independent Members of Parliament, the King’s view is that Muhyiddin has commanded the majority support from the MPs,” he said.

The announcement capped a week of political drama in Malaysia, starting with the resignation of Prime Minister Mahathir Mohamad and the collapse of the Pakatan Harapan (PH) coalition which swept to power in the May 2018 general election.