To deliver many new dishes for everyone. 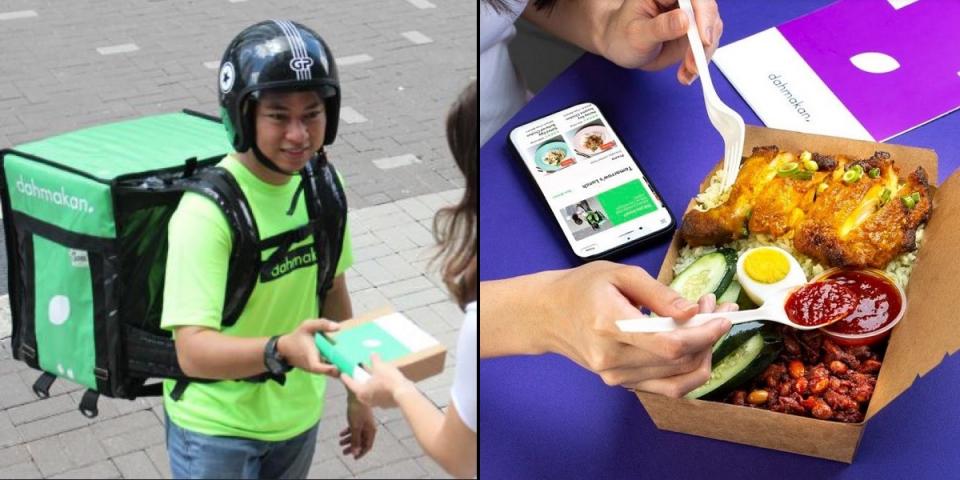 Malaysian food delivery startup, Dahmakan, announced today that the company has raised $18 million in a Series B round.

Investors in the round include Japanese Rakuten Capital, White Star Capital, JAFCo Asia, and GEC-KPI Fund.

Launched by former executives from Foodpanda, Dahmakan has raised a total of $28 million to date.

The startup was also one of the participants in Y Combinator's accelerator program.

With the fresh funds, Dahmakan plans to expand to more countries across SouthEast Asia, as well as beef up their infrastructure to achieve the goal of becoming a full-stack operating system for the entire food delivery chain.