A possible monopoly in the region. 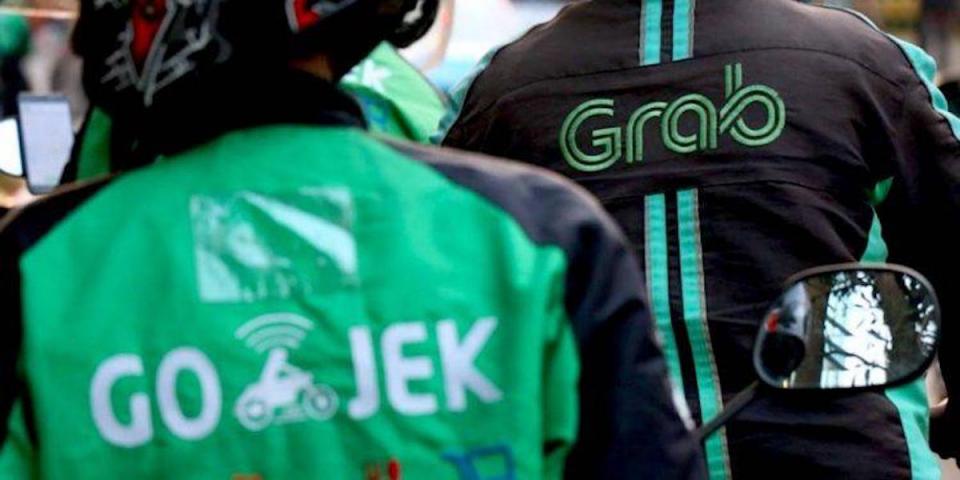 "There are no plans for any sort of merger and recent media reports regarding discussions of this nature are not accurate", mentioned CEO of Gojek, Andre Soelistyo.

SouthEast Asian ride-hailing giants Grab and Gojek are in talks of a potential merger, according to sources from The Information.

According to sources, managements of the two companies have been in serious discussions for a merger, with Grab President Ming Maa and Gojek CEO Andre Soelistyo meeting earlier this month.

The merger could put an end to the price war that’s taking place between the two companies, placing them in a monopolistic position in the region.

Prices of overall services provided by both companies could potentially rise as both companies aim to achieve profitability across business verticals.

Since their inception, both Grab and Gojek command a valuation of $14 billion and $9 billion respectively.

The ultimate question would be who controls the companies should the merger take place.