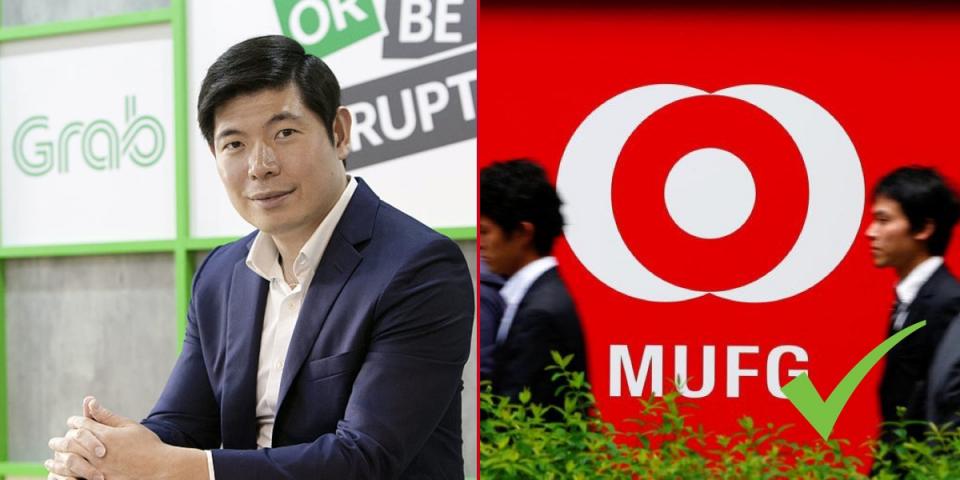 As part of strategic collaboration, Mitsubishi UFJ Financial Group (MUFG) is set to invest more than US$700 million in Grab.

MUFG plans to make a range of financial services, including insurance policies and loans available to Grab users.

Grab also launched a six-month pilot of its on-demand motorcycle service in the Klang Valley in Malaysia.

Grab claims its app has been downloaded on over 166 million devices.