Indonesia's exports to China dropped significantly to trigger a deficit in January. 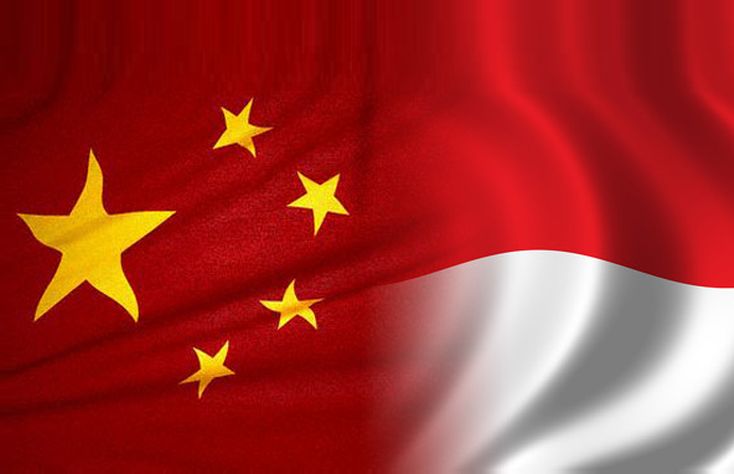 Report from the Central Statistics Agency (BPS) showed the trade balance suffered a deficit of $864.2 million in January due to a $1.18 billion deficit in the oil and gas sector, despite a $320 million surplus in the non-oil sector.

Down by 7.16 percent from the previous month, total exports stood at $13.41 billion.

Total imports were valued at $14.28 billion, a decline of 1.6 percent from December and 4.78 percent from January last year.

China remains Indonesia's biggest non-oil export destination in January, accounting for 16.69 percent of the total, followed by the US (12.84 percent) and Japan (8.88 percent).