Due to weakness in bakery and food concept divisions, coupled with the turmoil in Hong Kong, BreadTalk Group is likely to report a loss for the financial year ended December 31, 2019. 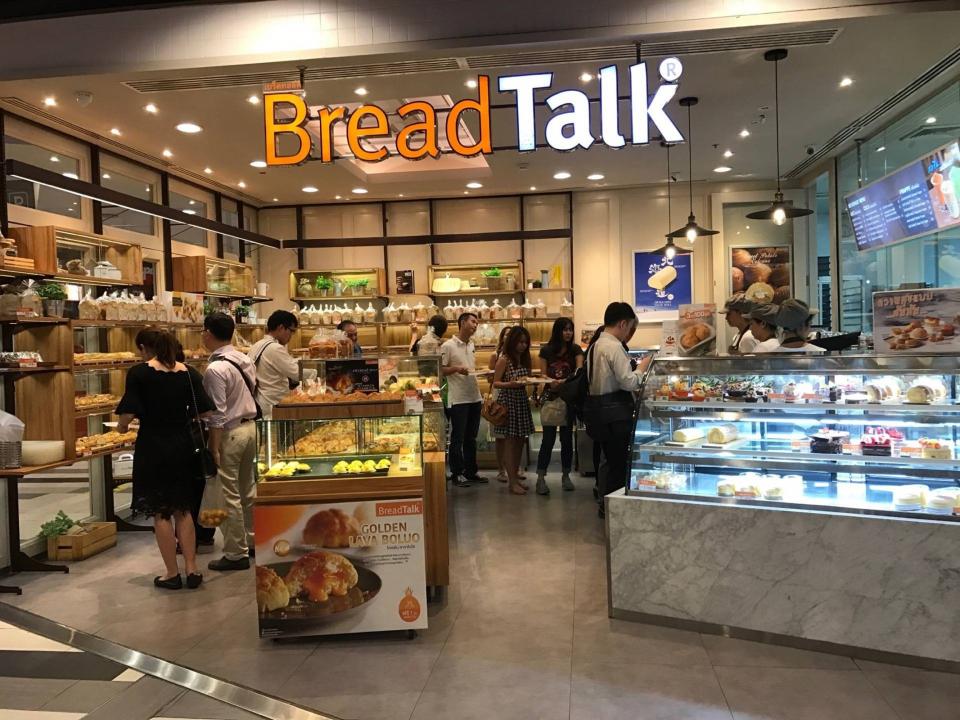 At the nine-month mark, the company had already reported earnings of just $1.7 million, down 71.9% y-o-y versus nearly $6.1 million from the year-earlier nine-month period.

The BreadTalk Group, established in 2000, has rapidly expanded to become a distinctive household brand owner that has founded its mark on the world stage with its bakery, restaurant and food atrium footprints.

In the past 12 months, BreadTalk’s share price has dropped from 88 cents to close at 69 cents on January 16.

Clobotics bags $10 million in pre-Series B+ round