The killing of a top Iranian general by the US military will have an impact on Indonesia, specifically on oil prices. 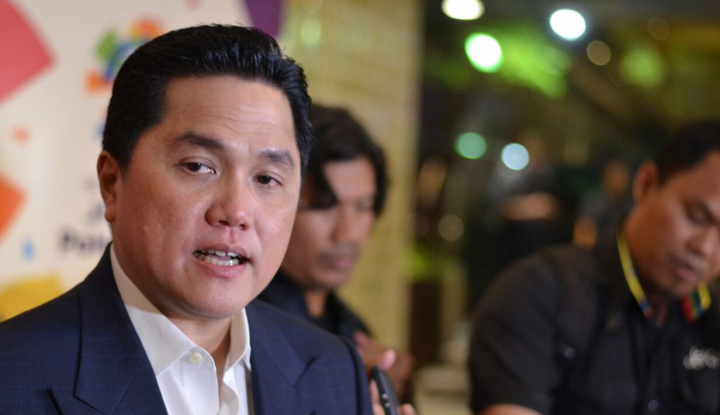 Indonesia has taken steps to anticipate a possible rise of oil prices, for example, by focusing on implementing the B30 biodiesel program which is expected to limit the country’s reliance on oil imports.

The government will also entail purchasing oil directly from producers themselves without any intermediaries to reduce costs.

Indonesia is currently importing oil directly from French multinational oil and gas company Total, saving up to US$6 dollar per barrel.

The US announced on Friday that it had killed a top Iranian general in a strike on Baghdad's international airport.

“The world economy has always fluctuated – it’s unpredictable. The situations in the Middle East, especially what has happened between the US and Iran, will have an impact on Indonesia – specifically on oil prices,” State-Owned Enterprises (SOE) Minister Erick Thohir said.

Xiaomi focuses investment in 5G and AI over next five years