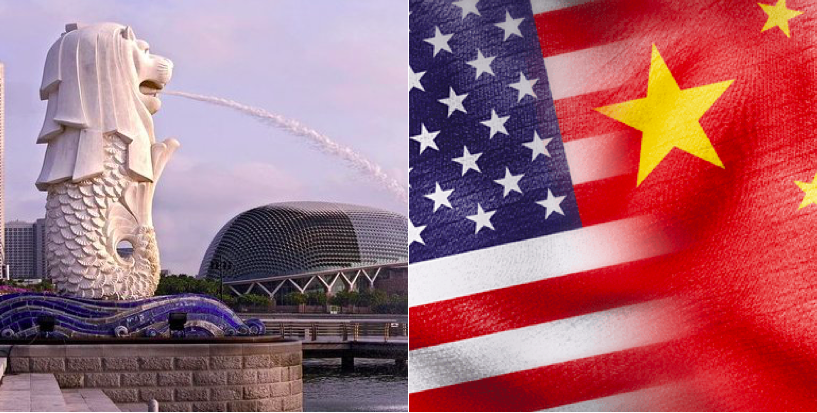 Down from 3.2 percent expansion in 2018, Singapore’s overall growth in 2019 was at just 0.7 percent, marking the worst growth performance for the country since the global financial crisis.

Based on advance estimates, Singapore’s economy expanded by 0.8 percent year-on-year in October to December.

Last year's growth was weighed down by manufacturing, which contracted 1.5 percent due to output declines in main exports such as electronics.

Singapore’s national budget for this year will be announced in February.

Xiaomi focuses investment in 5G and AI over next five years