Indonesia’s central bank has had talks with some of the biggest electronic payment providers about imposing uniform fees on QR code transactions at 0.7 percent. 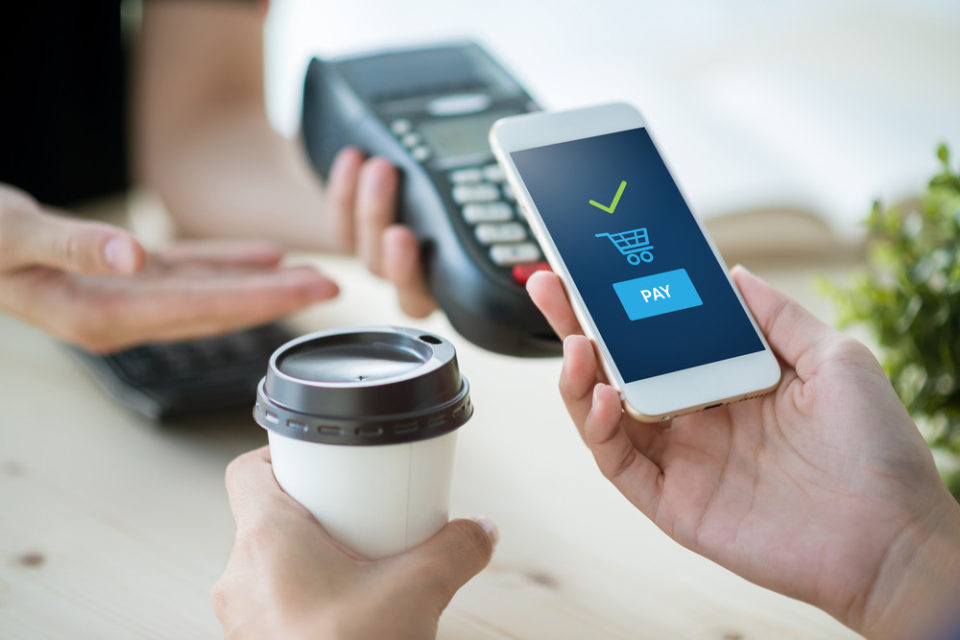 E-wallet providers currently charge a premium from big retailers, while smaller merchants are charged minimally in an effort to encourage the adoption of e-wallets.

Plans for applying fixed fees may force smaller merchants out of the e-wallet network or cause e-wallet providers to increase incentives.

As a majority of Indonesia’s population have no bank accounts, its digital payments sector has grown into a multibillion-dollar industry.

The government’s decision on the proposed uniform fee would hurt all of the e-wallet players in the Southeast Asian country.

GoPay, Dana, LinkAja, and Ovo are some of the dominant payment platforms in Indonesia.

Under the new regulation, earnings on e-wallet transaction fees will be split between the e-wallet companies, third-party payment processors, and the association of major local lenders.

Grab and Singtel to set up digital bank in Singapore

Indian and Chinese tourists will not need visa to enter Malaysia