WhatsApp will introduce self-destructing messages to its messaging app in 2020. 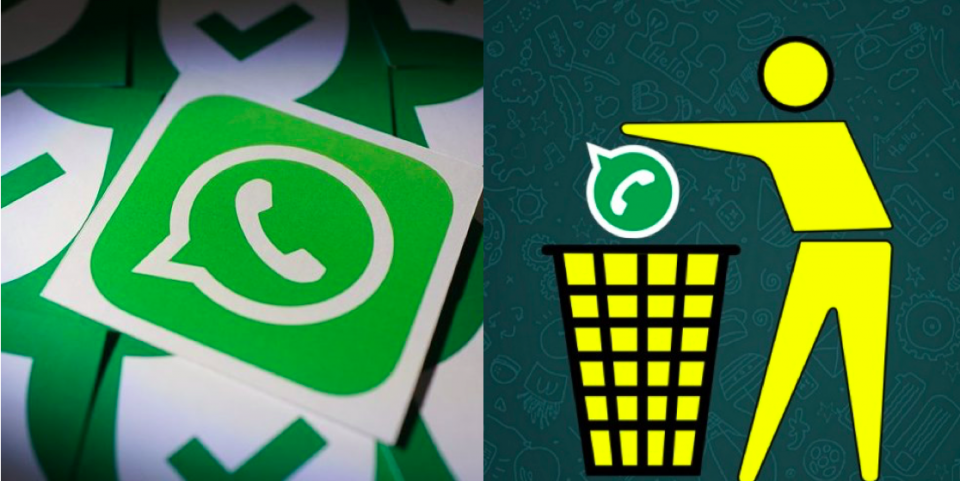 The self-deleting texts feature, which has already been tested for groups, has finally arrived on beta for Android in the 2.19.348 update.

The feature, also visible on beta for iOS since the 2.20.10.23 update, has now added a duration to how long the messages will appear before they are deleted.

The feature, only can be accessed by group admins, will allow users to set a time for messages to delete automatically.

Another WhatsApp’s update for iOS users is the Low Data Mode that can be activated to reduce the app’s use of data.

If users haven’t updated WhatsApp to the latest version, they can head over to Google Play Store or App Store to get the latest features.

Grab and Singtel to set up digital bank in Singapore

Indian and Chinese tourists will not need visa to enter Malaysia