Facebook has acquired Spanish video gaming firm PlayGiga in a bid to gain footprint into the cloud game streaming market. 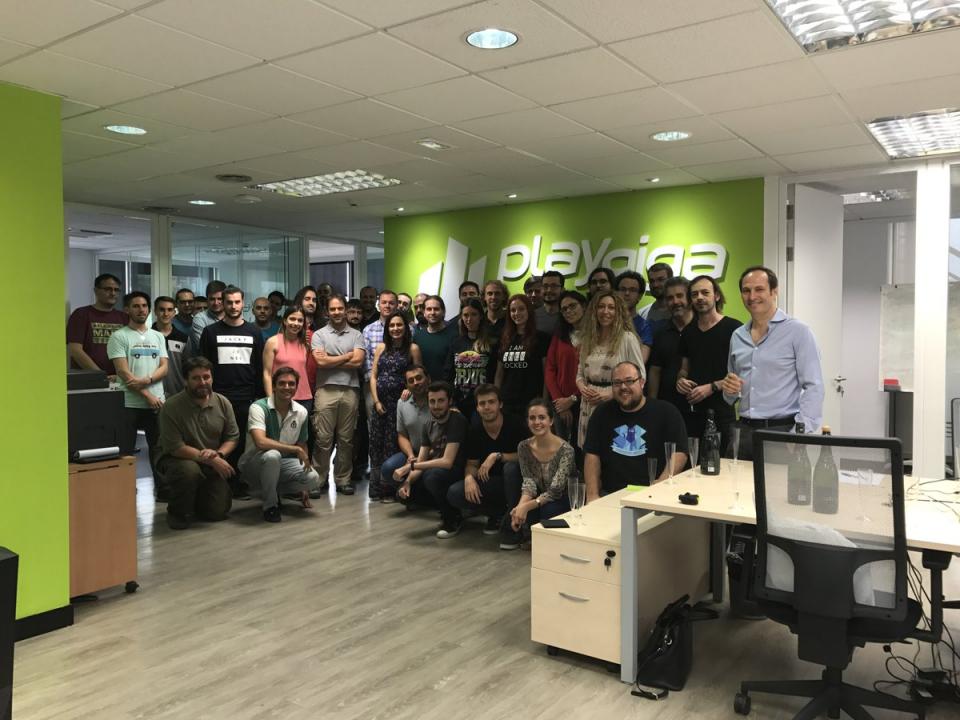 PlayGiga previously received Series A funding from Adara Ventures and Facebook acquired the startup for about $78 million.

Facebook is expanding its gaming business, which it claims now has more than 700 million monthly users, as it diversifies its revenue sources beyond online advertising.

Founded in 2013, PlayGiga is targeting telcos, internet service providers and media companies which already offer video and music services to their subscribers.

“We are excited to announce that the PlayGiga team is moving on to something new. We are continuing our work in cloud gaming, now with a new mission. We want to thank all of our partners and customers for their support over the years,” PlayGiga spokesperson said.