OYO's founder Agarwal aims to increase his stake in the company 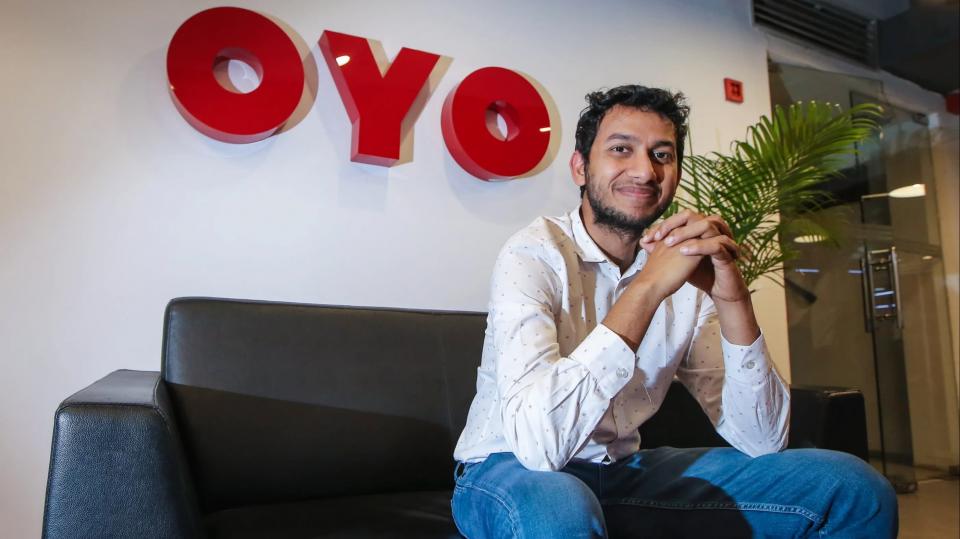 Lightspeed Venture Partners and Sequoia Capital sold a portion of their shares in OYO back to its founder, Ritesh Agarwal — seeing $400-500 million profit collectively.

The Economic Times noted Lightspeed profited around $250 million from the sale, while Sequoia executives stacked about $150 million.

In July, Agarwal announced his plan to raise his stake in the company from 10% to 30% by spending $2 billion into the company — at the moment Softbank holds the largest OYO share at 48%.

Agarwal founded the hotel startup OYO in 2013, which now holds dominance in India's hotel market and became the second-largest hotel chain in China — while aggressively expanding its hotel purchases across the US and Europe.