Facebook is developing its own operating system from scratch in an effort to lessen its dependence on Android and iOS. 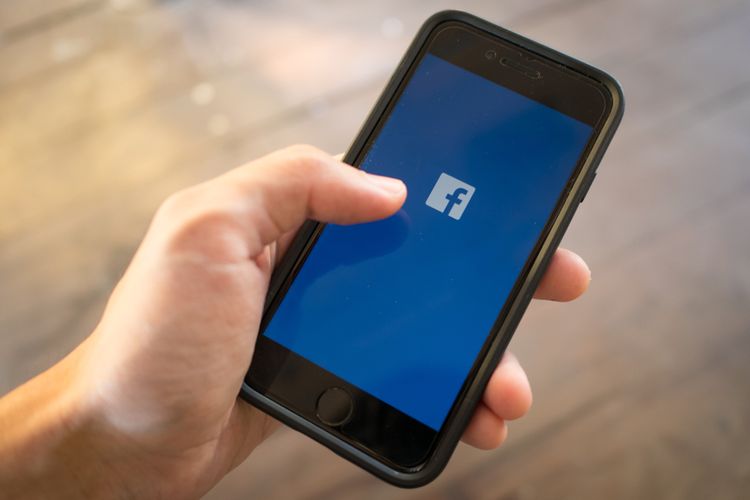 Facebook has tasked Mark Lucovsky, a co-author of Microsoft’s Windows NT, to build the social network its own OS.

Moving to its own OS enables the California-based company to have more freedom to bake social interaction and privacy deeper into its devices.

Facebook is exploring all the options right now to focus on what’s needed for AR glasses, including potentially partnering with other companies or building a custom OS specifically for augmented reality.

Facebook expands its hardware efforts with a new office for the AR/VR team in Burlingame, located 15 miles north of the company’s headquarters.

“We really want to make sure the next generation has space for us. We don’t think we can trust the marketplace or competitors to ensure that’s the case. And so we’re gonna do it ourselves,” Facebook’s VP of Hardware, Andrew ‘Boz’ Bosworth, said.