Sequoia set to invest $2.4 billion into startup growth in China — despite the ongoing US - China tech war

Today more venture firms are moving towards India and Southeast Asia instead of China. 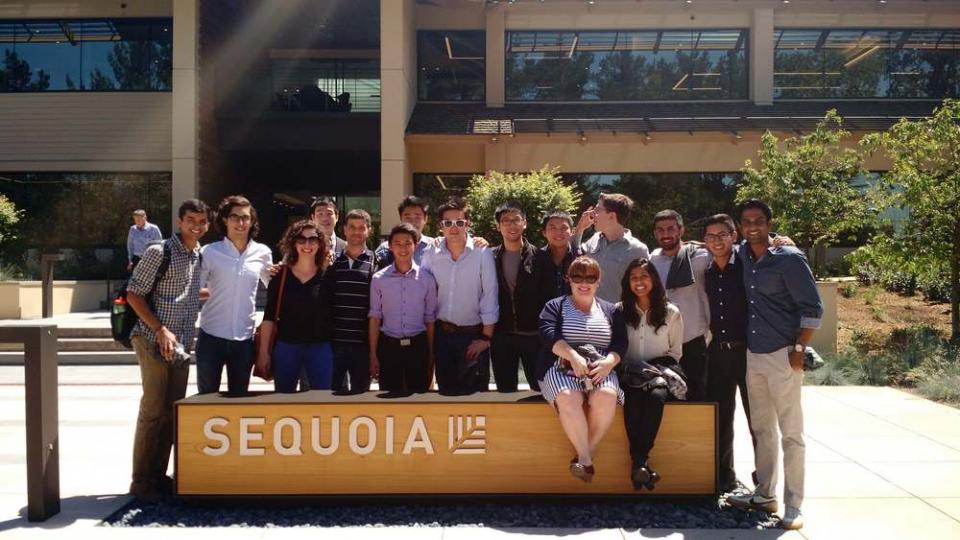 Sequoia Capital has secured $3.4 billion to invest in both the US and China — allocating $2.4 billion for China venture and growth deals.

Sequoia is not the only one grabbing China’s growth opportunities — South Korea’s SK Group recently launched an $850 million deal with China’s equity firm; Hillhouse Capital to invest in Chinese startups.

As other venture firms are heading to India and Southeast Asia, Sequoia and Hillhouse stand to face less competition on investment deals and enjoy lower valuations.

On the other end, the emerging third startup generation in China will get to benefit from this sum of funding — after the establishment of China’s BAT (Baidu, Alibaba and Tencent) and TMD (Tiktok, Meituan and Didi).

Meet the 9 startups that presented at Chinaccelerator's Batch 16 ...

Hong Kong’s Area28 receives over $2.1 million from Vectr and Alibaba

Starbucks sees slow growth in China despite opening a new cafe every 1...