It’s high time for EV startups and investors to look to India as the government is providing full-on support. 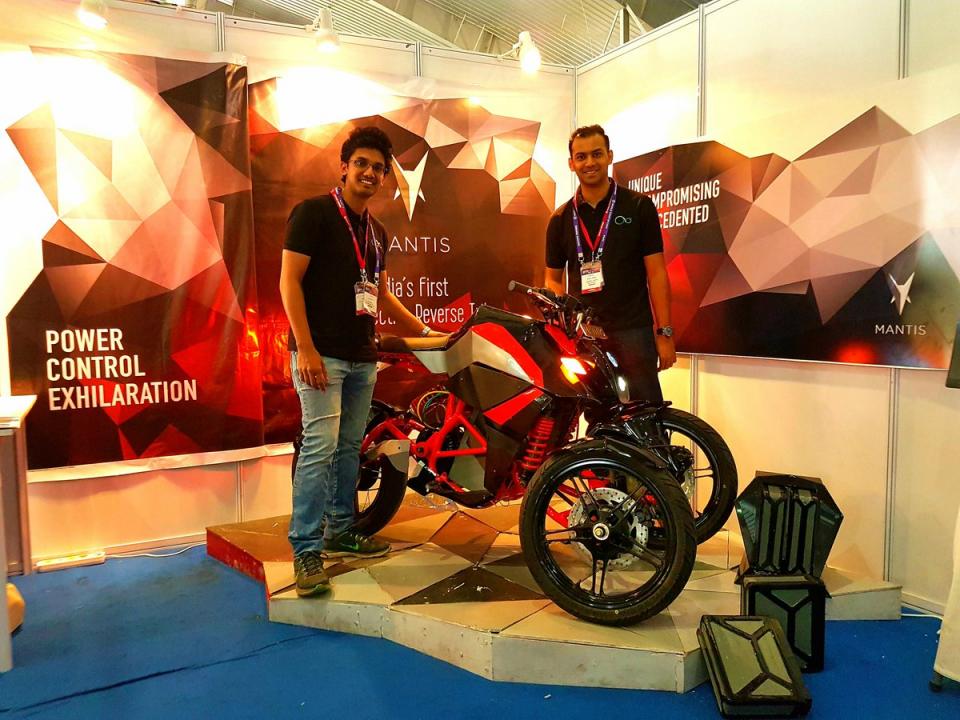 India aims to electrify its two-wheelers from motorcycles to moped which accounts for the majority of the country’s automobile market — 190 million two-wheelers out of 250 million registered vehicles in India.

The ruling Bharatiya Janata Party (BJP) under Prime Minister Narendra Modi is lowering the barrier of entry for boosting the EV industry with incentives.

The government will cut the Goods and Services Tax on electric vehicles from 12% to 5% — a tax cut on electric chargers and stations from 18% to 5% — and allocating $1.4 billion on EV subsidies for the programme Faster Adoption and Manufacturing of Hybrid and Electric Vehicles (FAME).

According to a recent study, tailpipe emissions were responsible for killing 74,000 people in India in 2015, and causing $20 billion in damages.

Vehicle electrification seems to be the right path for India, but it is facing roadblock when it comes to the lithium-ion supply chain with its lack of large-scale electric vehicle or battery facilities and ownership of the raw natural resources — cobalt and lithium.

As a response, India is looking to build its own manufacturing base with Tata Chemicals allocating over $570 million into lithium-ion battery production in the western state of Gujarat — and the positive growth of ongoing small-scale EV manufacturing by the likes of Orxa Energies.

“[We] aim to leapfrog and envision India as a global hub of manufacturing of Electric Vehicles,” stated by Finance Minister Nirmala Sitharaman, revealing the budget in July.

Hong Kong’s Area28 receives over $2.1 million from Vectr and Alibaba

Starbucks sees slow growth in China despite opening a new cafe every 1...