Its credit lending app Kredivo is growing 300% each year. 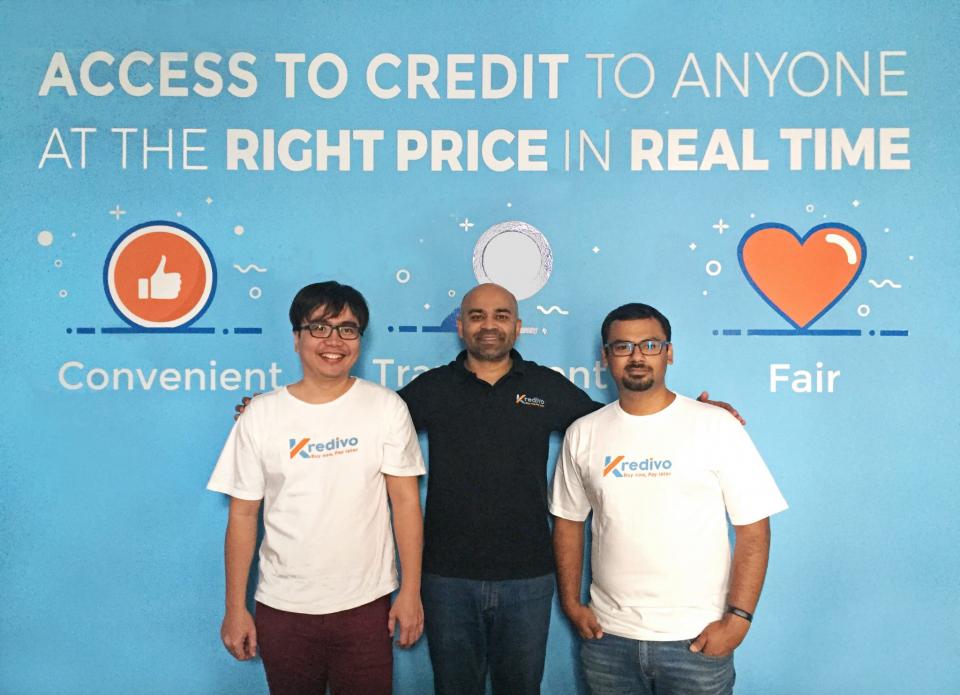 The Singapore-based fintech, FinAccel looks to grow its credit lending app Kredivo with the $90 million funding raised from its Series C round.

Asia Growth Fund, a joint venture between Mirae Asset and Naver led the largest fintech funding round in Southeast Asia.

FinAccel operates its credit lending app Kredivo in Indonesia seeing over a million customers with 300% growth every year — enabling customers to secure credit between $100 and $2,200.

Users can access credit for quick purchases and pay later through Kredivo’s integrated payment option with major e-commerce platforms such as Lazada and Shopee, and Indonesia’s food delivery startups.

“Basically what we’re doing is almost like creating a user profile about the user using a combination of different data signals that come from the existing credit bureaus, the telcos, the e-commerce accounts, the bank accounts and the users themselves.
All of that creates a 360-degree overview of the customer that helps us determine the risk factors and decide whether to issue the credit,” Akshay Garg, chief executive of FinAccel said.