It sets to become the largest bike-sharing operator in Singapore 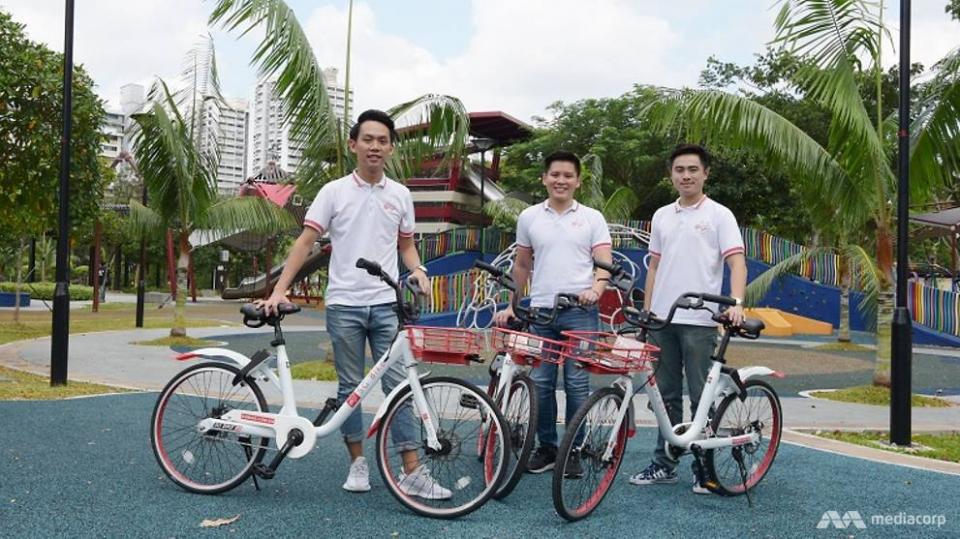 Singapore’s startup SG Bike boosted to over 25,000 dockless shared bicycles from the acquisition deal with the Chinese bike-sharing giant, Mobike.

In the first quarter this year, Mobike had revealed its intention to withdraw from Singapore to focus on other markets — leading to the transfer of its bike-sharing operator license to SG Bike in September.

As of today, users can now ride Mobikes bicycles with SG Bike app and transfer their remaining credit and passes from Mobike to SG Bike — riders can also get a free first 30-minute ride on existing Mobike two-wheelers.

Luno announces its relaunch in Malaysia